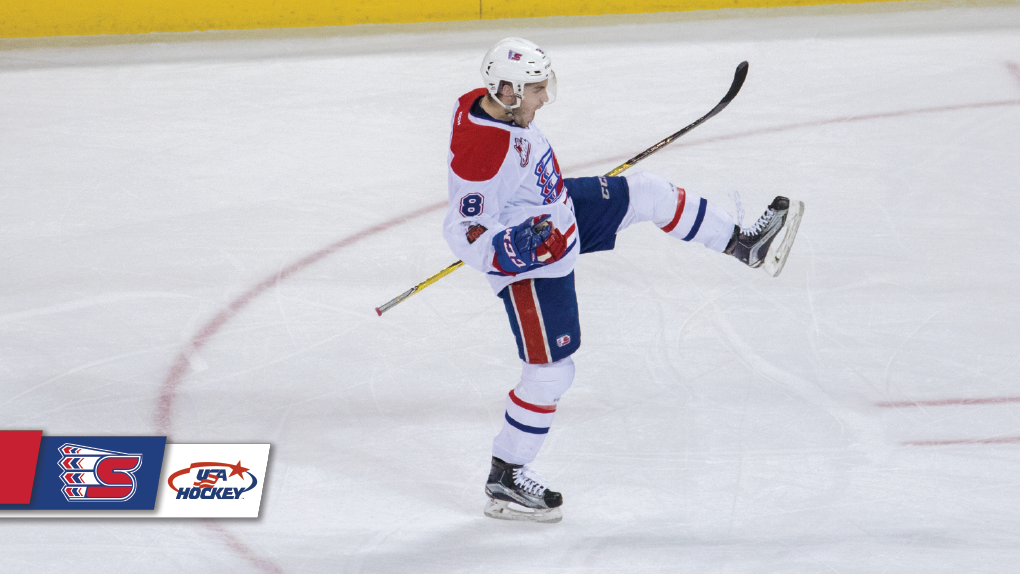 Spokane Chiefs forward Jake McGrew has been named to the initial Team USA roster for the upcoming World Junior Summer Showcase, as announced by USA Hockey on Friday morning. McGrew is one of 24 American forwards set to compete in the event, which will take place in Kamloops, B.C. from July 28-Aug. 4.

McGrew, 19, shined during the 2017-18 season with the Chiefs, racking up 19 goals and 19 assists for 38 points in 65 games including 14 goals and 11 assists after the mid-season holiday break. It was the Orange, Calif. native’s rookie WHL season after missing the entire 2016-17 campaign with a knee injury. The San Jose Sharks saw enough from McGrew prior to the injury to select him in the sixth round (159th overall) of the 2017 NHL Entry Draft.

The Summer Showcase acts as an audition for the U.S. National Junior Team that will compete at the 2019 IIHF World Junior Championship in Germany at the turn of the calendar year. The week-long camp will include teams from the U.S., Canada, Finland and Sweden. 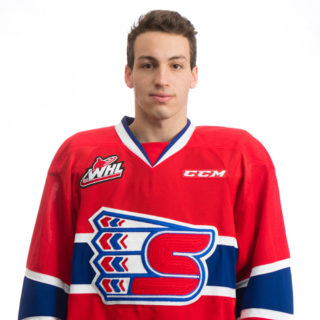 McGrew has participated in U.S. National Team camps previously, including the 2016 Under-17 Select Camp, during which he tallied nine points (4G-5A) in five games with Team Red.