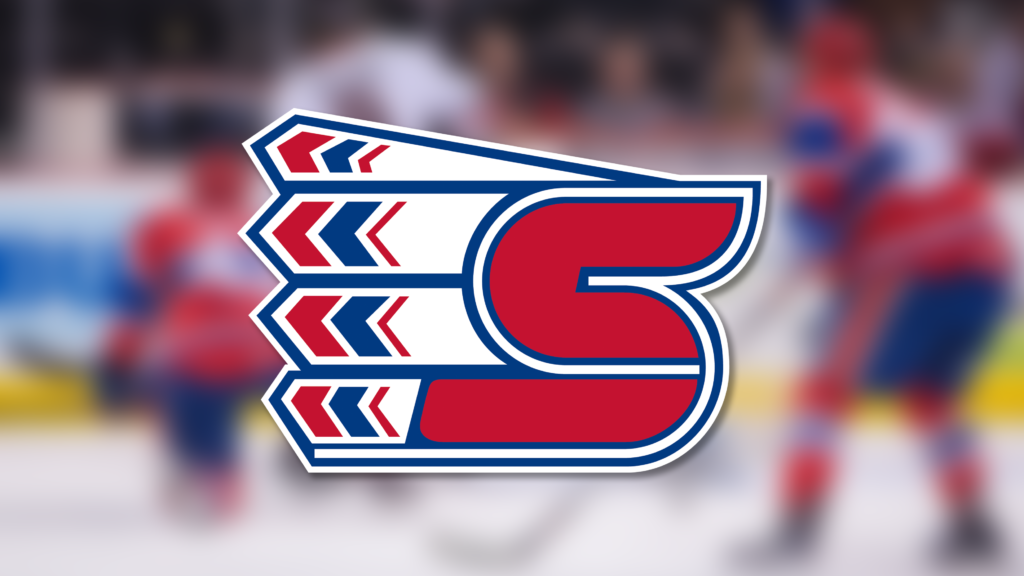 Hammett will oversee the Chiefs 50-player protected list and run the WHL Bantam and CHL Import Drafts as well as assist with player personnel decisions.  He will base his operation out of Kelowna, BC and coordinate the Chiefs team of area scouts from across western Canada and the United States.

“We feel very fortunate to get a person of Jim’s quality to join the Chiefs,” Chiefs General Manager Scott Carter said.  “He has a remarkable amount of scouting experience which will be invaluable to the team.”

“It’s a tremendous honor,” Hammett stated. “I want to thank Bobby Brett for the opportunity and look forward to working with Scott and the scouting staff.”

Hammett has served as the Avalanche’s Director of Scouting, helping them win the 2001 Stanley Cup, and the Director of Amateur Scouting and Director of Player Personnel for the Rangers and Tampa Bay Lightning, respectively.

From 2009-2016 Hammett was the Director of Hockey Operations of the Colorado Eagles of the CHL and ECHL winning a Kelly Cup in 2017.  Hammett has been an Amateur Scout for the Arizona Coyotes for the last three seasons.

After Hammett’s two year stint as a player at the University of Alaska-Fairbanks from 1988-90, he entered the coaching ranks, first as an assistant and then later the head coach of the Kelowna Spartans of the BCHL from 1991 through 1995.  He led the Spartans to two Centennial Cup titles and 84 wins in his final two seasons as a head coach.  Hammett spent one year as an associate coach of the Red Deer Rebels of the WHL before moving into the scouting world.

In 1997-98, Hammett worked for the Nashville Predators, one year before they joined the NHL, prior to his eight year stint with the Avalanche.  He helped Team Canada win the World Junior Hockey Championship as the head scout in 2007.

Hammett lives in Kelowna with his wife, Kimberly, and three children, Ashlee, Landon and Lindsay.  He will be in Spokane for the start of the Chiefs Annual Training Camp beginning on Thursday, August 22.

The Christmas in July ticket special has been extended through Friday, August 2! Save up to $120 by purchasing your Christmas in July Ticket Package at the Chiefs’ Ticket Office at Spokane Arena, over the phone at 509-535-PUCK and at spokanechiefs.com/christmas.