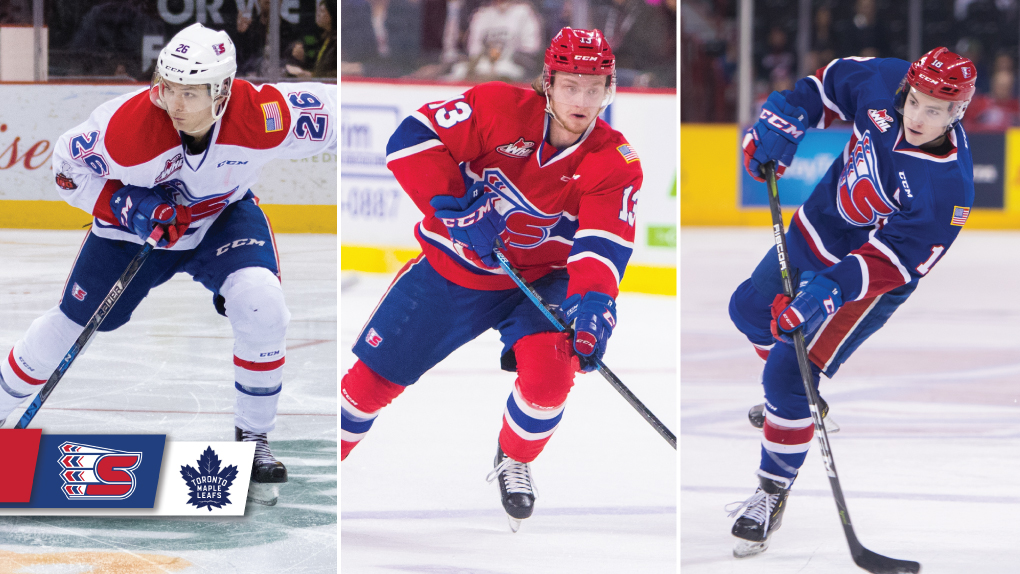 The tournament, which is set to take place at Centre ICE Arena in Traverse City, Michigan, serves as showcase for prospects vying to break camp with their respective NHL clubs. Toronto will be competing in the eight-team tournament for the first time when they take to the ice for their opening game Friday, September 6 vs. St. Louis.