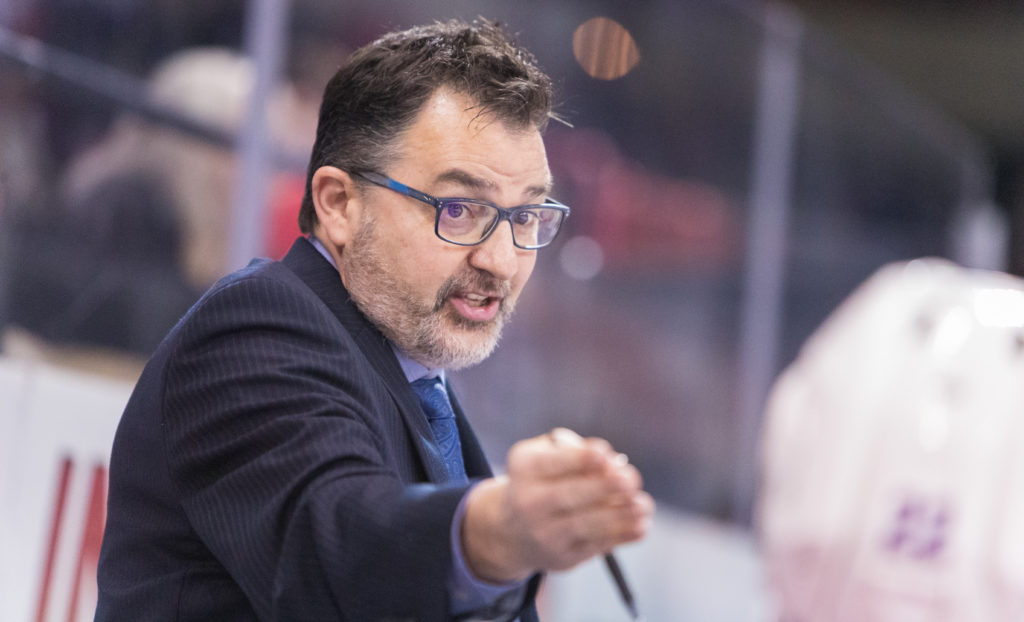 “We are excited about the two coaching staffs that have been assembled for Canada’s National Junior Team and Canada’s National Men’s Summer Under-18 Team, both of which include a combination of Canadian Hockey League, National Hockey League and international coaching experience,” said Shawn Bullock, director of men’s national teams for Hockey Canada. “We know all six coaches will represent our country with a tremendous amount of pride as they look to bring home gold medals at the 2020 IIHF World Junior Championship and 2019 Hlinka Gretzky Cup.”

Lambert has been the head coach of the Chiefs for the past two seasons, leading the team to an 81-46-5-8 regular season record. He led the team to their deepest playoff run since 2011, reaching the 2019 Western Conference Championship. Prior to his time in Spokane, he spent one season (2016-17) as head coach with the Rochester Americans of the American Hockey League (AHL) and one season (2015-16) as an assistant coach with the NHL’s Buffalo Sabres. Lambert began his coaching career with the Kelowna Rockets of the WHL, serving five seasons as an assistant (2009-14) and one season as head coach (2014-15). He has represented Canada twice – once as head coach of Team Canada Red at the 2014 World Under-17 Hockey Challenge and once as a player with Canada’s National Junior Team at the 1989 IIHF World Junior Championship. He also won the 1989 Memorial Cup with the Swift Current Broncos and was named Memorial Cup MVP.

Lambert’s appointment is the second time a Chiefs coach has been identified for a tournament position this summer. Assistant Coach Scott Burt was previously named head coach of Team British Columbia for the upcoming 2019 WHL Cup.