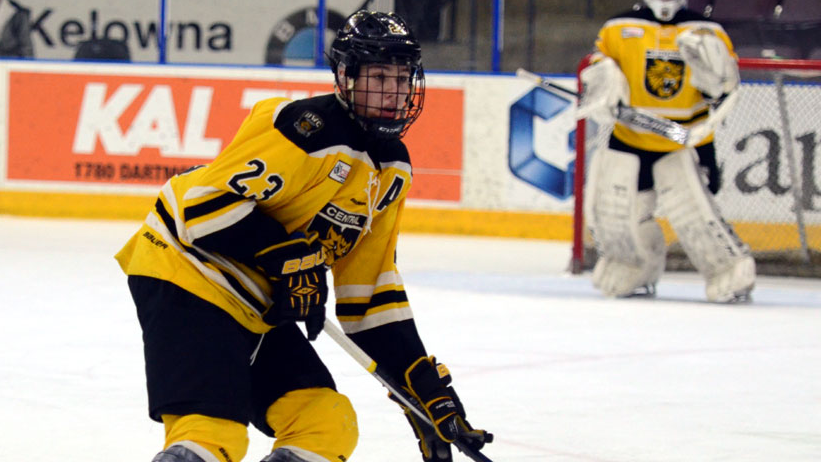 SPOKANE, Wash. – The Spokane Chiefs announced today that defenseman Matt Leduc has signed a Standard Player Agreement and committed to playing for the Chiefs. He was one of Spokane’s two second round picks (31st overall) in the 2015 WHL Bantam Draft.

“We are thrilled by Matt’s commitment to our organization,” said Chiefs’ General Manager Tim Speltz. “Matt is a big defenseman who we expect to become an impactful player in the Western Hockey League.”

Leduc, a 16-year-old from Richmond, B.C., stands 6-foot-5 and 195 pounds. He recorded one goal and 14 assists in 26 games with the Burnaby Winter Club of the Canadian Sport School Hockey League last season.

“On top of being an excellent hockey player, we have been continually impressed by Matt’s character and leadership abilities,” Speltz continued. “He exemplifies the personal qualities we look for and we are excited to have him join our team.” 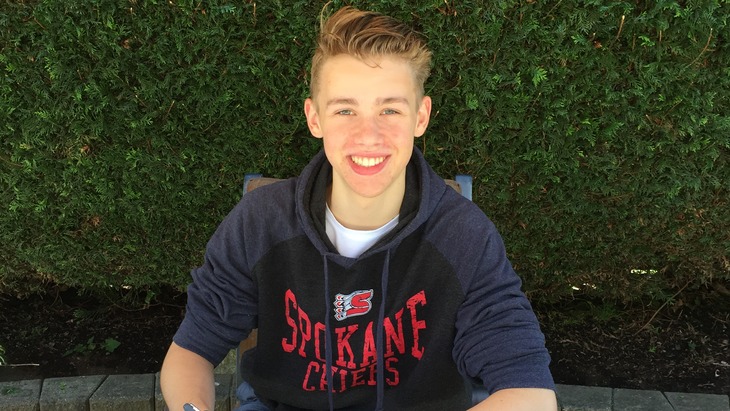 Ticket packages for the 2016-17 regular season are already on sale! With packages starting as low as $110, there’s a plan for any budget. Visit the Chiefs’ Ticket Office in person at the southeast corner of Spokane Arena, click here or call 509-535-PUCK for more information.