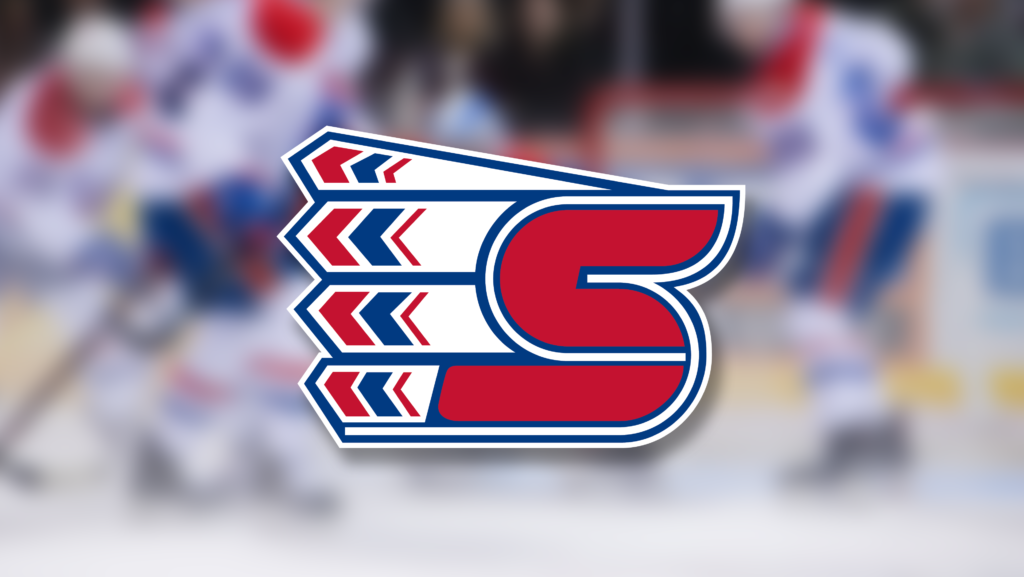 The Spokane Chiefs have announced that Lucas Gore and Jesse Plewis have been hired as the team’s Goaltending Consultants. The two will alternate spending time with the team throughout the course of the season.

“We’re excited to add Lucas and Jesse to assist with our goaltending this year,” Chiefs General Manager Scott Carter said. “With their additions, our goalies and goalie prospects will receive more undivided attention than in years past and they’ll also be able to assist in scouting goalies for the WHL Draft.”

Gore joins the Chiefs after spending three seasons as a Goaltending Consultant on the Kamloops Blazers. The Kamloops, BC native has also served as the Goaltending Coach for the Prince George Spruce Kings of the BCHL and the Thompson Blazers of the BCMML. Gore’s amateur playing career spanned eight seasons, including playing 141 games for the Chilliwack Bruins of the WHL from 2007-2011 and 70 games for the University of Regina from 2011-2015.

Plewis comes to Spokane after spending last season as a Goaltending Consultant for the Portland Winterhawks. He has also worked as the Goaltending Coach of the Penticton Vees of the BCHL since 2016 and has served as the Penticton Head Goaltending Instructor for all Okanogan Hockey Group Summer Camps and Programs.

“We always preach having a good attitude and work ethic each day you’re on the ice,” the duo mentioned in a recently-released statement. “We want to have the best goalie we can have but we’re also making better men and holding them accountable. Our goal is to get our goalies mentally and physically ready to be the best version of themselves, when it matters most, at the end of the season.”

The Christmas in July ticket special has been extended through Friday, August 2! Save up to $120 by purchasing your Christmas in July Ticket Package at the Chiefs’ Ticket Office at Spokane Arena, over the phone at 509-535-PUCK and at spokanechiefs.com/christmas.