Lukáš Pařík and David Jiříček Invited to Czech U20 Camp 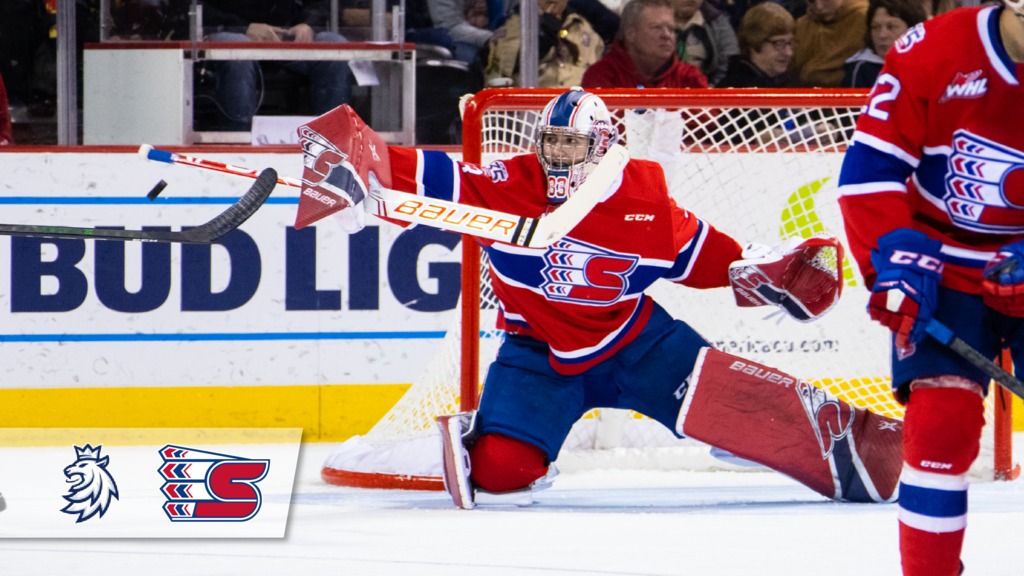 Spokane Chiefs goalie Lukáš Pařík and prospect defenseman David Jiříček have each been invited to the Czech National Team’s under-20 camp in preparation for the 2021 IIHF World Junior Championship in Edmonton, as announced on Thursday morning. The camp will take place from Dec. 5 until Dec. 13, at which time the roster will be trimmed from 42 players to 28 before departing for Canada.

Pařík looks to be one of ten returners from last year’s team, after appearing in two games for the Czechs during the 2020 tournament. The Los Angeles Kings prospect (2019 3rd round) played 32 games for the Chiefs during his rookie 2019-20 season, posting a 2.73 GAA and .917 SV%. In nine games on loan with the HC Benatky nad Jizerou of the Czech2 league this season, he has posted a 3.19 GAA and .895 SV%.

Jiříček is one of 14 defensemen vying for a spot, earning the honor as an underage after turning 17 years old just a week ago. Selected by the Chiefs in the 2020 CHL Import Draft, the talented rearguard has appeared in 13 games with HC Plzen of the Czech extraliga, recording a goal and an assist.

The 2021 IIHF World Junior Championship is slated to begin on Christmas Day in Edmonton and Red Deer, Alberta. The Czechs are in Group B with Russia, the United States, Sweden and Austria. The tournament will conclude with the gold medal game on Jan. 5, 2021.