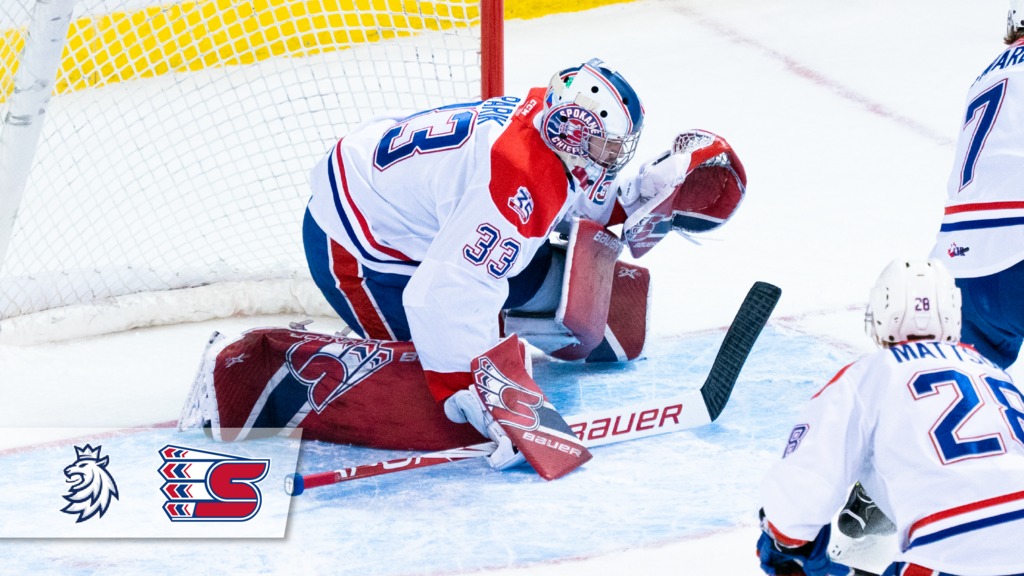 Parik is one of three goaltenders invited while Jiricek is one of 12 defensemen. Should Jiricek make the roster, at 16 years old he would be the youngest Czech to ever play for the men’s national team.

Parik has experience playing for the Czech national team program at the junior level, having competed for his country at last year’s IIHF World Junior Championship. He played 32 games with Spokane last season, posting a 2.73 GAA and .917 SV% with 22 wins, punctuating the abbreviated season with a shutout and goal scored on March 10 vs. Kamloops. He was a third-round pick of the Los Angeles Kings in the 2019 NHL Entry Draft.

Jiricek was the Chiefs’ lone pick in the 2020 CHL Import Draft and is first eligible for the NHL draft in 2022. He has played six games this season with HC Plzen of the Czech extraliga, scoring a goal and an assist.