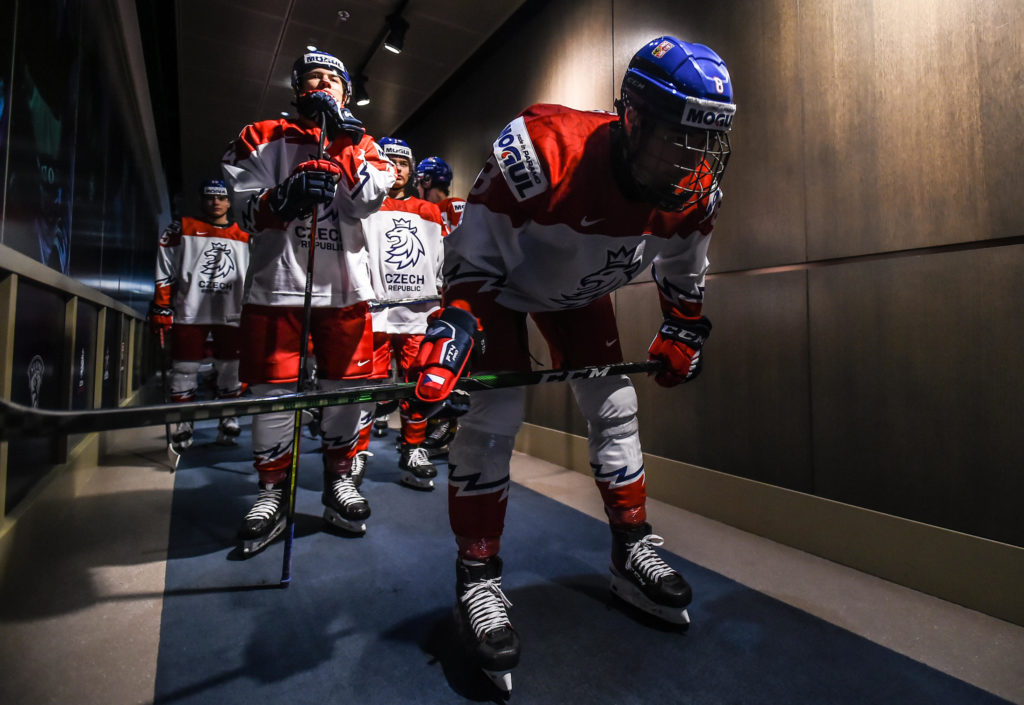 Parik started the game and extended his shutout streak to 85 minutes after shutting out the Russians on Sunday. Bobby Brink and the Americans broke through at 5:33 of the second, however, taking a lead they would not surrender. Team USA continuously maintained offensive pressure, especially during a 4-on-4 midway through the second that proved to be the turning point of the game. The Americans scored three times in the middle frame to take a commanding lead.

Parik finished the game with 51:22 of ice time and seven goals allowed on 30 shots faced. Three of the goals game on the power play as the Americans spent 7:40 in total with the man advantage.

Jiricek, who just turned 17 years old in November, played 15:43, recording two shots on goal and a minus-1 rating.