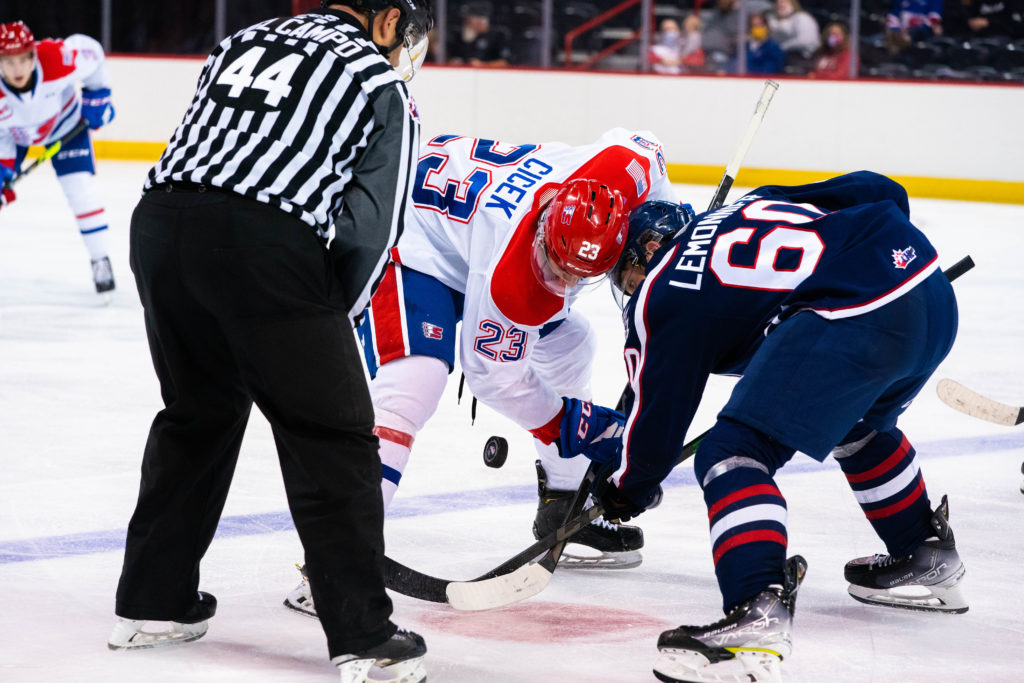 Kennewick, Wash. — The Spokane Chiefs will hit the road Saturday to face the Tri-City Americans in their last game of the pre-season. It’ll be the third time the teams each other in exhibition play this year, with the Chiefs most recently winning in dominant fashion at home Wednesday night, 6-1.

Each of Spokane’s six goals on Wednesday came from a different skater — Chase Friedt-Mohr, Cordel Larson, Copeland Fricker, Erik Atchison, Saige Weinstein and Ty Cheveldayoff. Manny Panghli also had a strong outing in the net, turning aside 30 of 31 Tri-City shots.

After the conclusion of pre-season play, the Chiefs will open up the regular season at home when they again host the Tri-City Americans Saturday, October 2 at 7:05 p.m. PT.