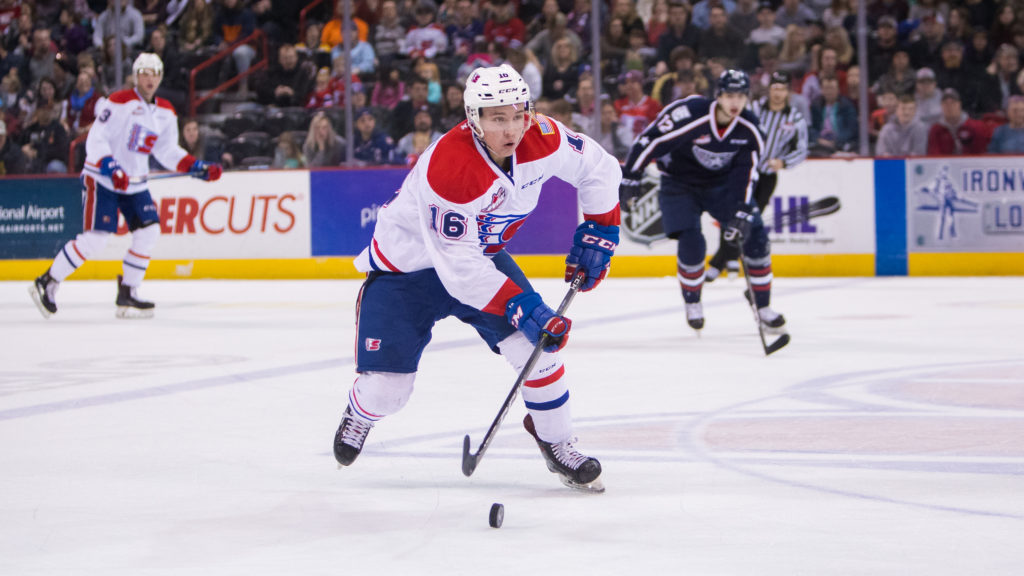 Spokane, Wash. — The Spokane Chiefs will host the Tri-City Americans in their fourth exhibition game of the pre-season at Spokane Arena Wednesday at 7:05 p.m. It’s the second of three pre-season meetings between the two teams before the regular-season opener featuring the same match-up on October 2.

The Chiefs came out on top in Sunday’s game against the Ams, with three goals from three different skaters (Cordel Larson, Copeland Fricker and Reed Jacobson) locking in the 3-2 victory. The Chiefs outshot the Americans, 30-24.

In last year’s abbreviated season, Spokane went 2-1-2-0 against Tri-City, and 8-1-1-0 in the 2019-20 season. The Chiefs will face the Americans two more times prior to the start of the regular season.