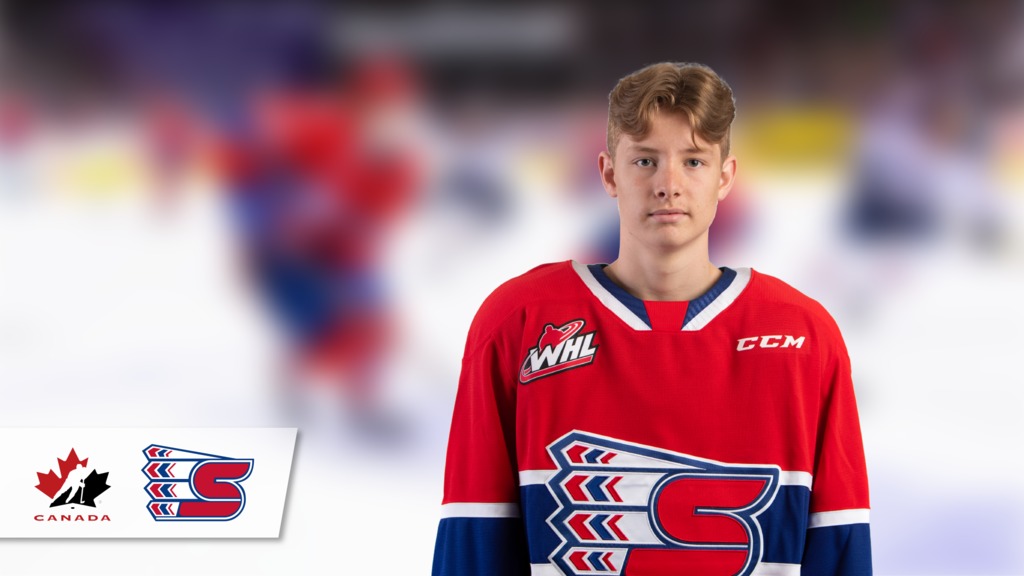 Spokane Chiefs forward prospect Ben Thornton has been invited to Hockey Canada’s virtual national under-17 development camp, as announced on Wednesday. The camp, set for July 19-25, serves as a precursor to the 2020 World Under-17 Hockey Challenge, presented by TELUS.

Thornton, who was the Chiefs’ first-round bantam pick in 2019, is one of 64 forwards and 113 total players invited. He will participate in a variety of online sessions with a focus on player development.

“The national under-17 development camp is the first stage in introducing these athletes to the Program of Excellence, and it is a great opportunity for them to develop as players and learn what it takes to wear the Maple Leaf,” said Scott Salmond, senior vice-president of national teams with Hockey Canada.

The 2020 edition of the World Under-17 Hockey Challenge will be presented by TELUS, Hockey Canada’s official telecommunications partner and title sponsor of the TELUS Cup, Canada’s National U18 Club Championship. Through its signature community hockey program, “The Code”, TELUS provides meaningful tools, information and inspiration to players, families, coaches and fans to end bullying and encourage positive behavior online and on the ice.