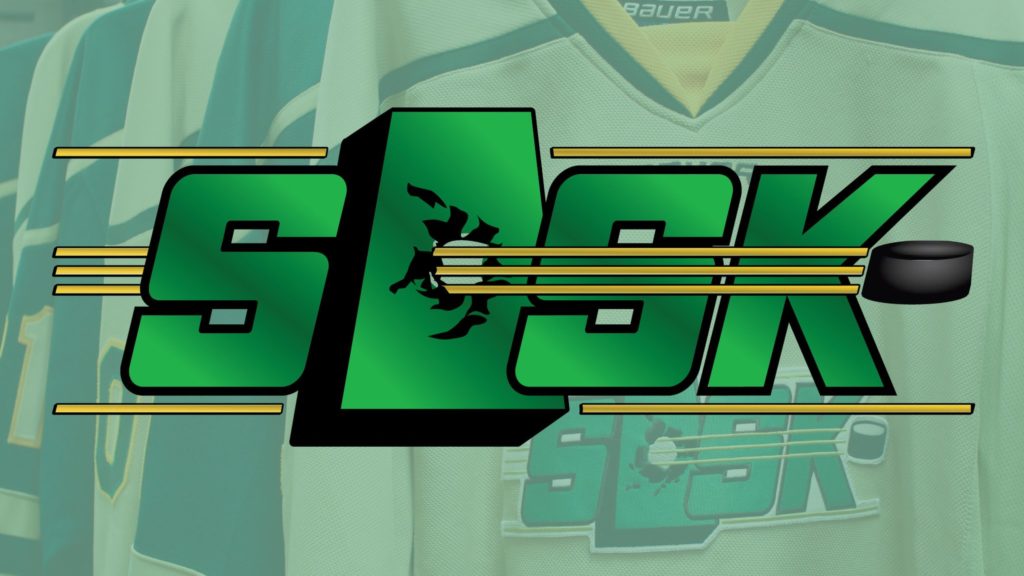 Spokane Chiefs prospects Reed Jacobson and Alex Von Sprecken were named to the Saskatchewan Hockey Association’s SaskFirst Top 26 camp, as announced earlier this week. Both players were drafted by the Chiefs in the 2017 WHL Bantam Draft.

Jacobson, a forward from Swift Current, Sask., was picked in the sixth round (115th overall) by the Chiefs in the bantam draft after posting 39 goals and 31 assists for 70 points with the Swift Current Broncos Bantam AA club. The smooth-skating centerman was captain of his bantam team.

Von Sprecken, selected one pick later at 116th (sixth round), is a defenseman out of Estevan, Sask., and played the 2016-17 season with the Notre Dame Hounds Bantam Prep of the CSSHL. An all-around defenseman, Von Sprecken posted three assists and 42 penalty minutes with the Hounds.

The Spokane prospects were two of 26 players named to the SHA’s under-16 fall camp, set to take place in Wilcox, Sask. from September 14-17. The camp precedes the 2017 Western Canada U16 Challenge Cup, which features teams from British Columbia, Alberta, Saskatchewan and Manitoba. Prospects Jack Finley (1st round; 6th overall) and Campbell Arnold (2nd round; 28th overall) were named to B.C.’s short list earlier this summer.