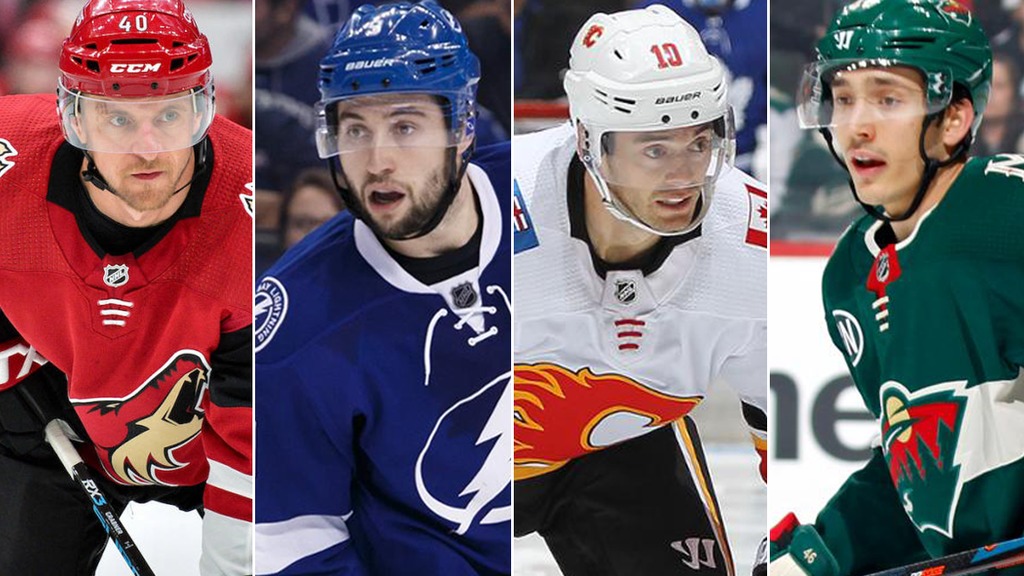 Four former Spokane Chiefs players will suit up for an NHL club to start the year as the league’s regular season gets underway on Wednesday.

Michael Grabner (2004-07) is the longest-tenured NHL player of the group, entering the season with 594 career games played for six different clubs since making his debut with the Vancouver Canucks — who selected him in the first round of the 2006 draft — back in 2009.

Spokane natives Tyler Johnson (2007-11), and Derek Ryan (2004-07) will look to return to the playoffs in 2020 after making postseason appearances for the Tampa Bay Lightning and Calgary Flames, respectively, last year. This will be Ryan’s fifth season in the league and his second with Calgary while Johnson’s enters year eight with Tampa Bay.

Several coaching staffs will carry ties to the Chiefs this season as well as five former players and coaches assume roles with NHL teams.

Former Spokane head coach Bill Peters (2005-08) enters his second season at the helm for the Calgary Flames after leading them to a top seed in the playoffs last year. Long-time head coach Mike Babcock (1994-00) is in his fifth season as the head coach of the Toronto Maple Leafs. Former Chiefs defenseman Jared Bednar (1991-93) led the Colorado Avalanche to the Western Conference semi-finals last season and returns for his fourth campaign behind the bench. Former Chiefs forward Travis Green (1986-90) guided the Vancouver Canucks to a four-win improvement last season and will look to continue that trend in his third season leading the way.

Dan Lambert, who served as Spokane’s bench boss from 2017-19 and led the team to the conference finals last season, returns to the NHL as an assistant coach for the Nashville Predators.