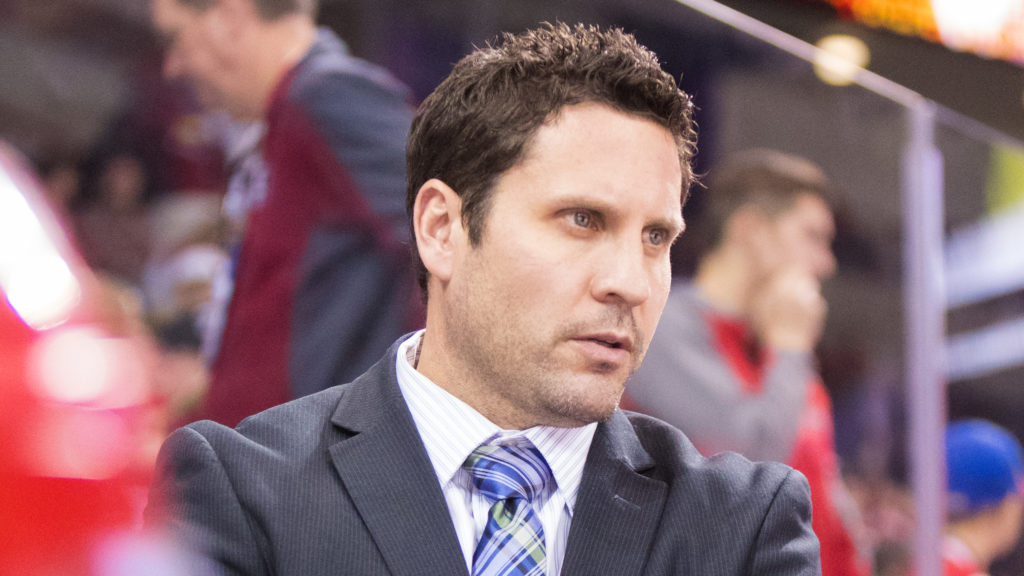 “I’m thankful for the opportunity to continue to learn and build on my coaching experience here in Spokane,” said Burt. “It’s an honor to work for this organization and I’m proud to be a Chief.

“This has been a great home for my wife, daughter and I, and our hockey staff has become very tight, too, like a second family. We’re all very excited for the future. I’m looking forward to helping our players and our team continue to work toward our goal of bringing another championship back to Spokane.”

Burt, headed into his sixth season with the Chiefs, was originally hired prior to the 2013-14 campaign after a 13-year, 739-game professional career during which he scored 203 goals, 463 points and 1,315 penalty minutes. He appeared in 137 professional playoff games, reaching the finals six different times, including ECHL Kelly Cup Championship victories in 2004, 2007 and 2011. Burt’s number 12 was retired by the Idaho Steelheads earlier this year; he spent eight of his 13 professional seasons in Boise.

“We are very happy with the performance of our hockey staff and are excited to extend their contracts moving forward,” said General Manager Scott Carter.

Lindblade was also hired prior to the 2013-14 season after a stint with the then-NAHL’s Wenatchee Wild. Baird enters his second season as a full-time staff member after 10 years as the team’s video coordinator.