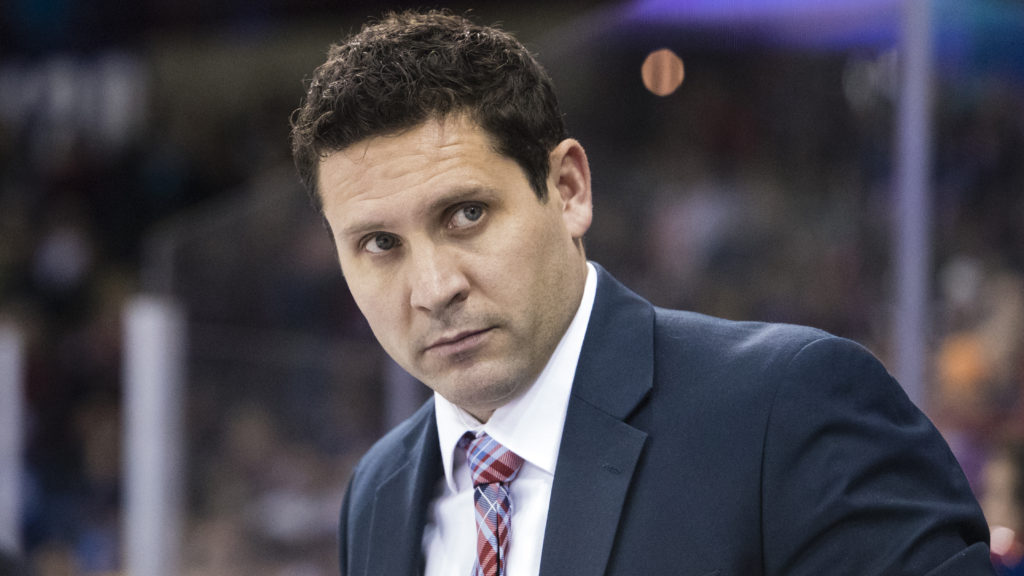 SPOKANE, Wash. – The Spokane Chiefs announced today that assistant coach Scott Burt has been extended through the 2017-18 regular season.

“We are very excited to extend Scott,” said Chiefs’ general manager Scott Carter. “He has done a great job assisting Don (Nachbaur) and mentoring the players since my arrival. Scott’s work ethic is a great example for our players to see in action on a daily basis.”

“I’m very grateful and excited for the opportunity to continue coaching here in Spokane,” added Burt.

Burt, 39, has been with the Chiefs since the beginning of the 2013-14 season. The British Columbia native arrived in Spokane after two years as an assistant with the ECHL’s Alaska Aces.

His young coaching career comes after a 739-game playing career between the ECHL, WCHL and AHL. Burt scored 203 goals as a professional, adding 259 assists and 1,356 penalty minutes. He was a three-time Kelly Cup Champion (ECHL) as a player, winning twice with the Idaho Steelheads (2003-04, 2006-07) and once with the Aces (2010-11). He also played 254 games in the WHL between Seattle, Swift Current, Edmonton and Red Deer.

The Chiefs return home for back-to-back games at Spokane Arena on Friday and Saturday. Friday will be Shriners Hospitals For Children Spokane Growth Chart Giveaway as the Chiefs host the Medicine Hat Tigers. Saturday will be Coca-Cola Replica Locker Giveaway Night with the Kamloops Blazers in town.

Tickets for Friday, Saturday and all Chiefs home games are available in-person at the Chiefs’ Ticket Office, over the phone at 509-535-PUCK and online at ticketswest.com or spokanechiefs.com.