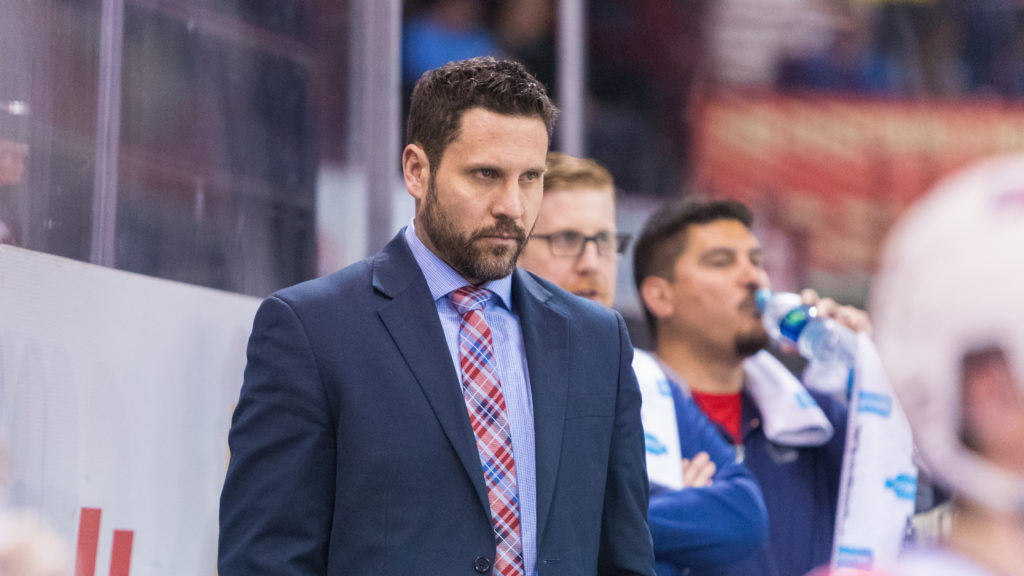 Spokane Chiefs assistant coach Scott Burt has been named the head coach of Team British Columbia for the upcoming 2019 WHL Cup, as announced by BC Hockey on Tuesday morning.

Burt, who recently completed his sixth season with the Chiefs, was originally hired prior to the 2013-14 campaign after a 13-year, 739-game professional career during which he scored 203 goals, 463 points and 1,315 penalty minutes. He appeared in 137 professional playoff games, reaching the finals six different times, including ECHL Kelly Cup Championship victories in 2004, 2007 and 2011. Burt’s number 12 was retired by the Idaho Steelheads in 2018; he spent eight of his 13 professional seasons in Boise.

The WHL Cup, formerly known as the Western Canada U-16 Challenge Cup, takes place in October of each year and features the top under-16 players from British Columbia, Alberta, Saskatchewan and Manitoba. The four-team round robin tournament format is the first step in the Hockey Canada Program of Excellence and assists the four Western Provincial Hockey Associations in evaluating top prospects of the age group for future high performance programs.

Related Links
BC Hockey: Male U16 Team BC Staff

The majority of the players participating in the event were selected in the WHL Bantam Draft, and many of the top young prospects will play major roles on WHL clubs in the seasons ahead. Provincial rosters for the 2019 tournament will be announced at a later date.