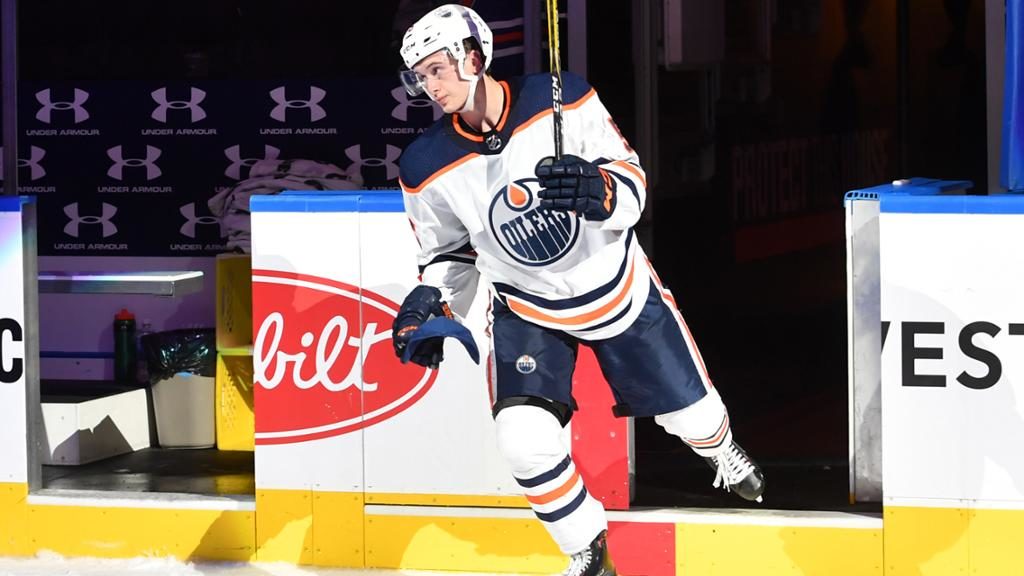 The Spokane Chiefs have six former players represented on opening night rosters around the NHL on Wednesday night, including 2016-17 team MVP Kailer Yamamoto, who remains with the Edmonton Oilers after being selected with the 22nd overall pick in this summer’s 2017 NHL Entry Draft.

8 assists in 52 games with the Sabres last season.

*Yamamoto is eligible to return to the WHL this season, should he be reassigned by the Oilers. Edmonton can retain Yamamoto through nine regular season games without starting his entry-level contract.

**Goaltender Darcy Kuemper of the Minnesota Wild suited up in one playoff game for the Chiefs, recording no stats in 19 seconds on the ice.