Speltz To Step Down As General Manager, Accept NHL Job 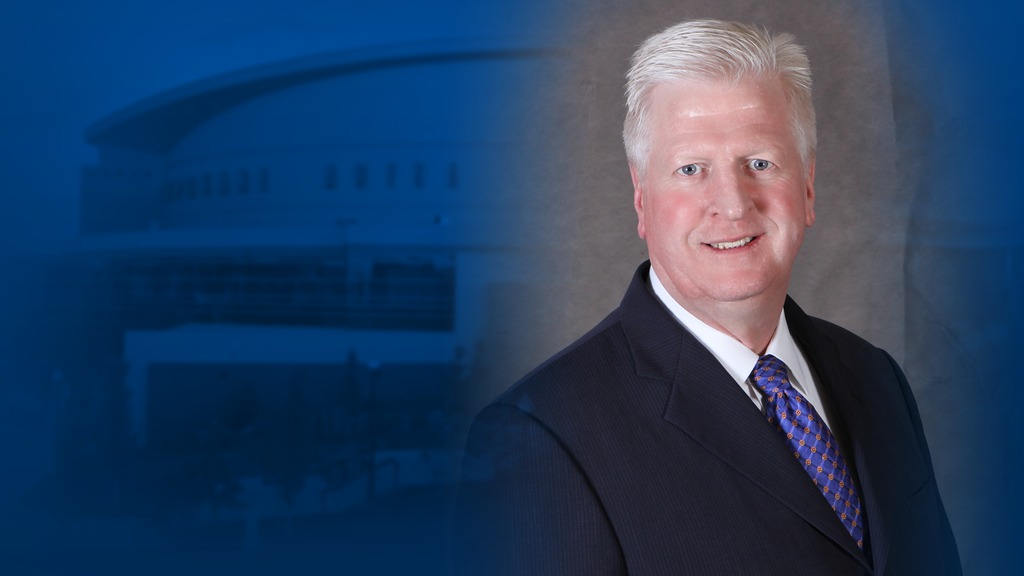 SPOKANE, Wash. – The Spokane Chiefs announced at a press conference today that Tim Speltz will step down as General Manager of the organization later this month. Speltz, originally hired by the Chiefs in 1990, has accepted a job as Director of Western Area Scouting with the Toronto Maple Leafs of the National Hockey League. With the Maple Leafs, Speltz will be involved with scouting efforts in the NHL, AHL and WHL.

“Today is a very special, albeit bittersweet, day for me,” said Speltz. “I am immensely proud of what we’ve been able to build in Spokane and I am confident that the organization will continue to experience success under the guidance of Bobby Brett and the entire Chiefs staff.”

“The opportunity I’ve been presented with by Toronto is extraordinary and is something that I couldn’t pass up,” Speltz continued. “I am excited to take on a new challenge and get started with such an iconic NHL franchise. I am also very grateful that I’ll be able to assist in the Chiefs’ transition to a new general manager as well as continue to call Spokane home for my family.”

“There are so many people to thank and too many to mention to adequately express my appreciation for this organization, our staff, both past and present, the city of Spokane and our great fans.”

Speltz was General Manager for the Medicine Hat Tigers from 1988-90 before arriving in Spokane during the summer of 1990. In the subsequent 26 years under his leadership, the organization has experienced success rivaled by very few in the Western Hockey League, winning two WHL Championships and Memorial Cups in 1991 and 2008.

In Speltz’s 26 years at the helm, the Chiefs won 961 regular season games. The organization topped 40 wins 10 times, 50 wins twice and 100 points four times. They added 142 playoff wins, reaching the postseason in 23 of his 26 seasons, the Western Conference Finals seven times and the WHL Finals four times.

Additionally, he was honored as WHL Executive of the Year twice (1995-96 and 1999-00) and CHL Executive of the Year once (1995-96). He was part of the management group for Hockey Canada at the 2014 Ivan Hlinka Memorial Cup and has been part of the Hockey Canada management group for the Canadian under-20 program for the past two years.

“I am thrilled at this opportunity for Tim,” said Chiefs’ managing partner Bobby Brett. “He has been a big part of our success as well as a close personal friend. We will be looking for a new general manager who can continue to build on the foundation that Tim has helped establish with the Chiefs.”

Speltz will remain with the Chiefs through their upcoming training camp – August 25-28 at Spokane Arena – and assist the organization in transition efforts. The Chiefs will immediately begin a search for a new general manager.