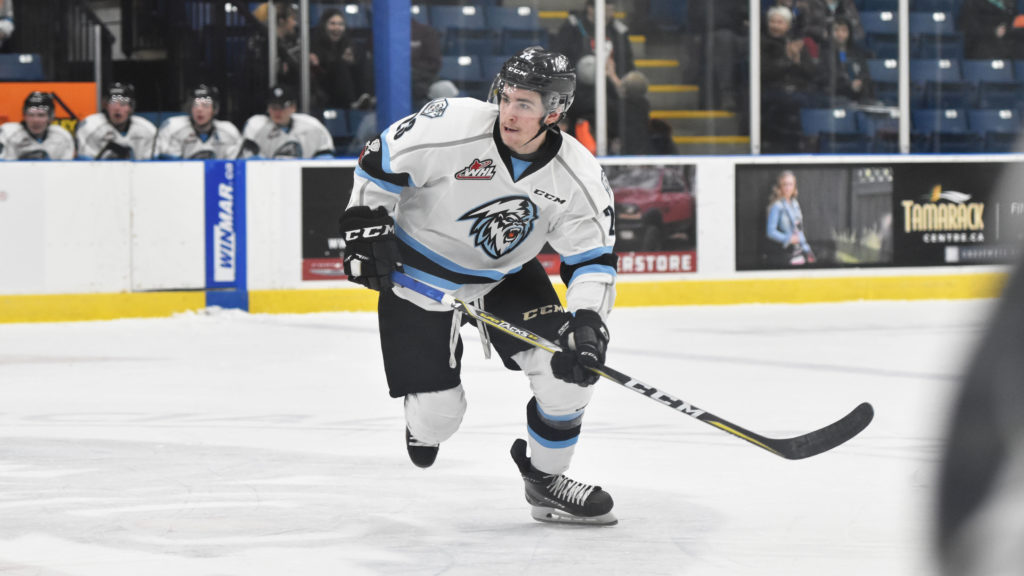 Spokane, Wash. — The Spokane Chiefs announced on Monday that they have acquired 2000-born defenseman Bobby Russell from the Kootenay ICE in exchange for a conditional fifth round pick in the 2019 WHL Bantam Draft.

“Adding Russell to our team provides our defense with some added depth. We liked what we saw from him with Kootenay last season and are excited to bring him into the fold,” said Chiefs’ general manager Scott Carter. “We’d like to welcome Bobby to the Chiefs and look forward to seeing him at training camp in August.”

Russell, a 6-foot, 164-pound defenseman from Langley, B.C., appeared in 41 games as a rookie with Kootenay last season, scoring one goal and adding six assists. He appeared in five games as a 16-year-old with the ICE during the 2016-17 season.

He was originally a sixth-round (123rd overall) pick by Kootenay in the 2015 WHL Bantam Draft. He will wear jersey number 21 with Spokane.