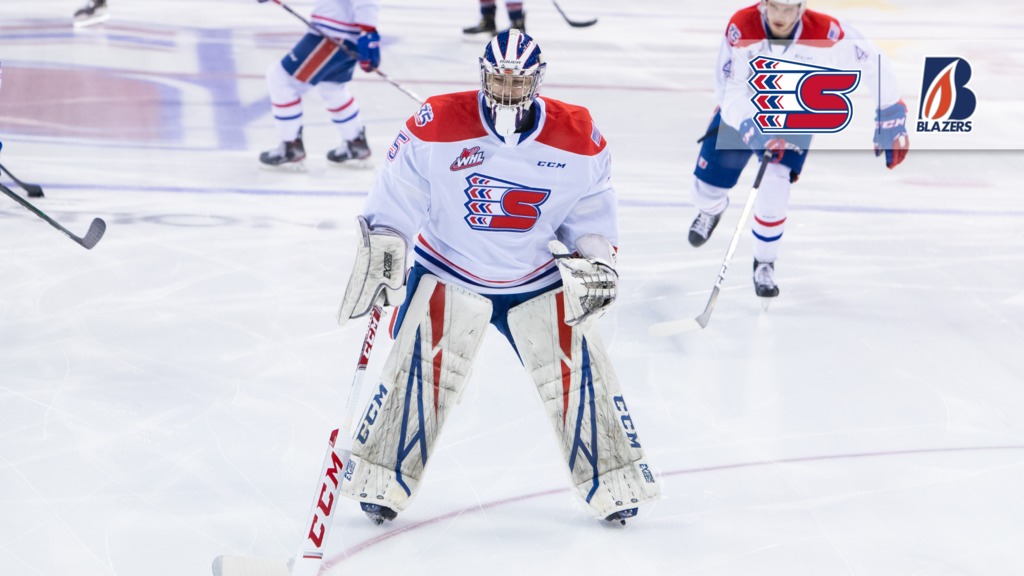 Spokane, Wash. — The Spokane Chiefs announced on Friday that they have traded the rights to goaltender Brett Balas to the Kamloops Blazers in exchange for a ninth-round pick in the 2021 WHL Bantam Draft.

“Thank you to Brett for his time here in Spokane. We wish him the best with the Blazers’ organization,” said Chiefs’ general manager Scott Carter.

Balas, a 2001-born netminder from Calgary, appeared in two games for the Chiefs this season, posting a 5.86 GAA and .841 SV%. He was acquired earlier this season from Prince Albert for a ninth-round pick in the 2023 draft.