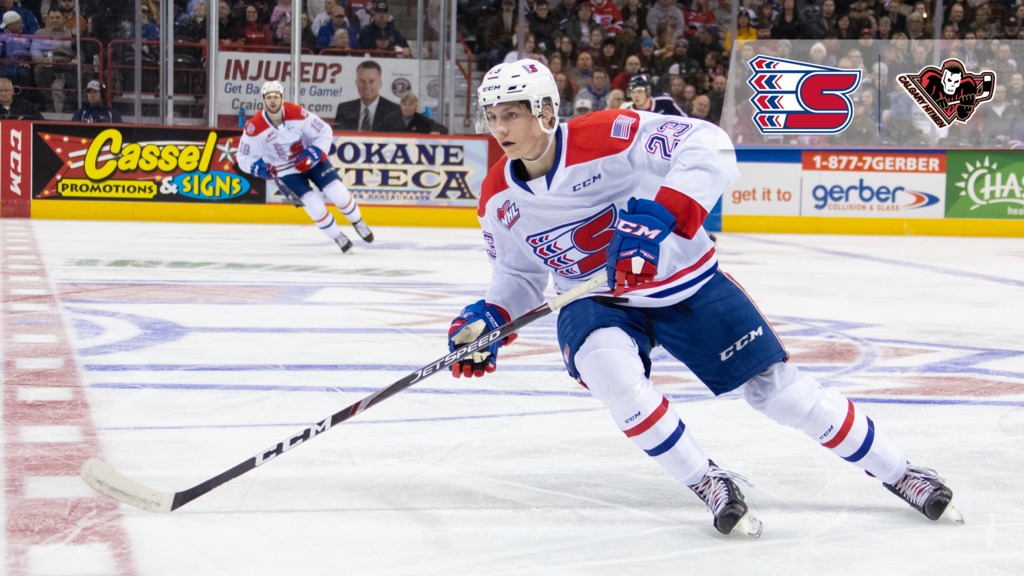 Spokane, Wash. — The Spokane Chiefs announced on Thursday that they have traded forward Connor Gabruch to the Calgary Hitmen in exchange for a fifth-round pick in the 2020 WHL Bantam Draft.

“We would like to thank Connor for his time in Spokane and wish him the best in Calgary,” said Chiefs’ general manager Scott Carter. “This deal will provide Connor a new opportunity while allowing us to bolster our upcoming bantam draft class.”

Gabruch, a 2001-born forward from Saskatoon, Sask., was originally listed by the Chiefs in 2016. In 84 career games, the 6-foot-4 winger has scored six goals and seven assists for 13 points. He also appeared in two playoff games for Spokane last season. 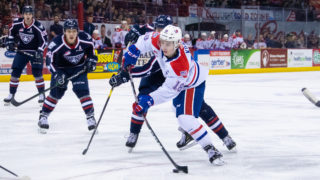 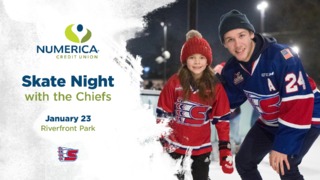 2:09
Promotions
Numerica Skate Night with the Chiefs 2020
1 day ago