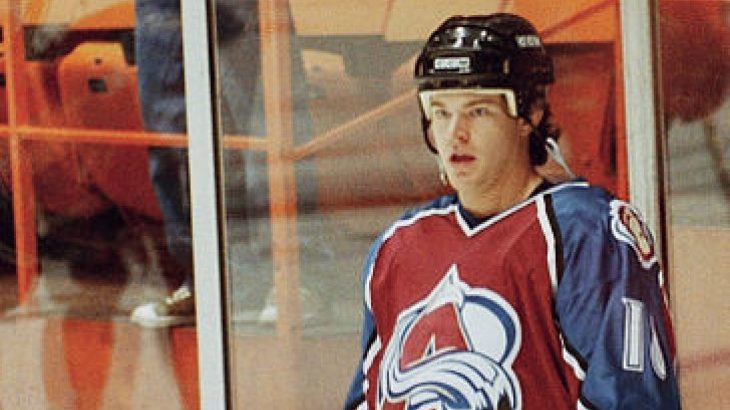 “When you have an opportunity to bring someone of Adam’s caliber into your organization, you jump at it,” said Chiefs’ General Manager Scott Carter. “He will be a great asset for our players’ development, both on and off the ice. Adam is a great role model for our guys.”

Deadmarsh, 42, played 567 NHL games over 10 seasons with the Quebec Nordiques, Colorado Avalanche and Los Angeles Kings. He was a first round (14th overall) pick by Quebec in 1993 and scored 373 points during his NHL career, including 184 goals, while piling on 819 penalty minutes. He tallied 40+ points and 99+ penalty minutes in five-straight seasons with Colorado from 1995-2000. Deadmarsh added 26 goals and 40 assists for 66 points in 105 career NHL playoff games, including five goals and 12 assists in 22 games during Colorado’s Stanley Cup run in 1996.

“I am very excited to be joining the Chiefs organization and family,” added Deadmarsh. “I look forward to assisting the coaching staff in any way I can. The Chiefs have an amazing fan base with tremendous enthusiasm and excitement for the game. I look forward to joining the staff and players in that environment.”

Deadmarsh added coaching experience to his resume as an assistant with the Avalanche from 2009-2012.

The Chiefs’ 2017 Training Camp begins Thursday with scrimmages throughout the weekend, culminating in the annual Red-White Game on Sunday at 1 p.m.