Thornton, Smith and Dawson Invited to Team BC Camp 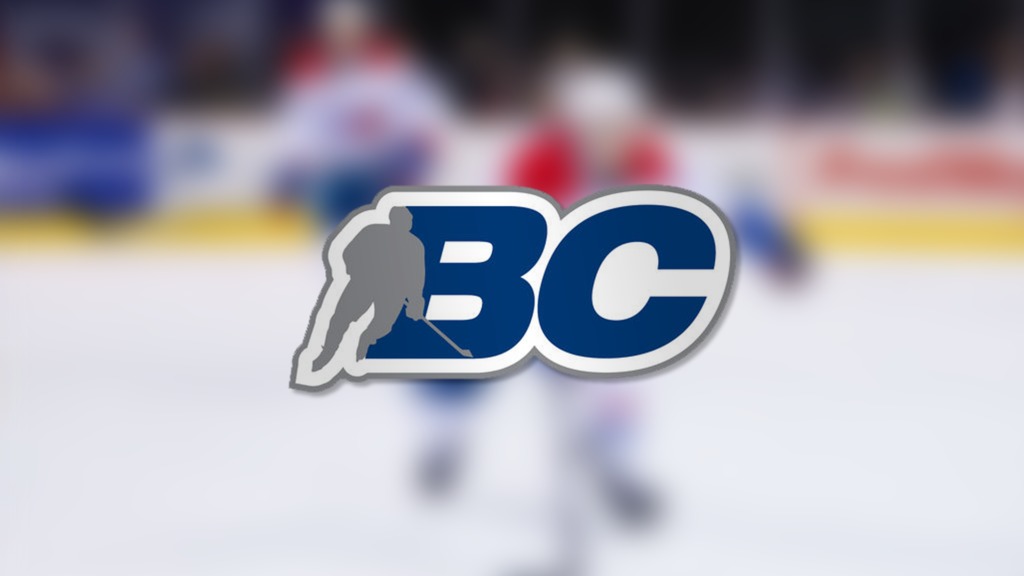 Three Spokane Chiefs prospects will compete at BC Hockey’s Male U16 Provincial Camp from July 29 to August 3 in Shawnigan Lake, B.C. with hopes of cracking the Team BC roster for the 2019 WHL Cup.

Of the 60 players invited to the camp, approximately 20 will move on to compete for the defending champion Team BC at the 2019 WHL Cup in October. Team BC will be led this year by Chiefs assistant coach Scott Burt.