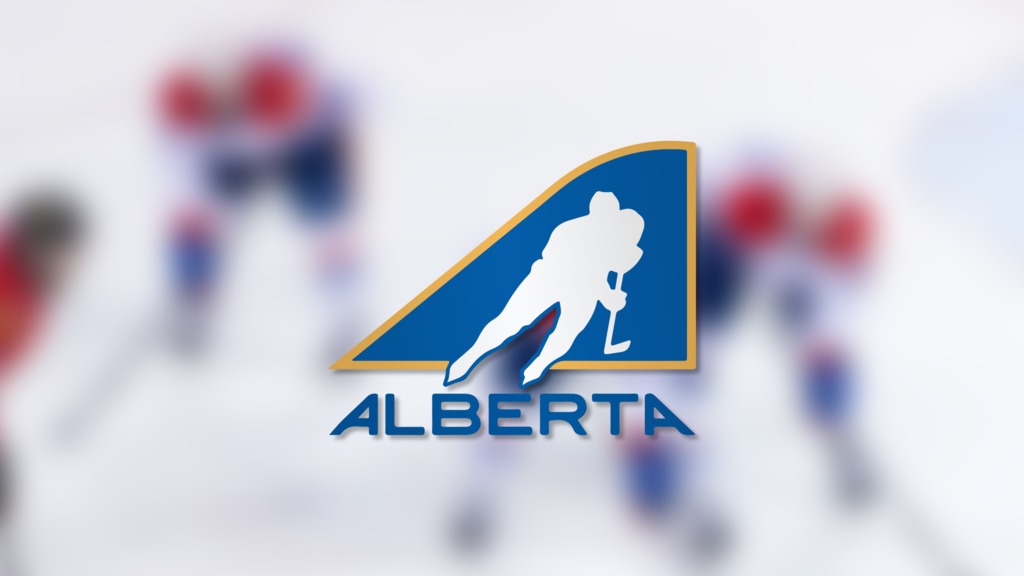 Three Spokane Chiefs prospects have been invited to Hockey Alberta’s U16 Male Summer Camp with hopes of making the final provincial roster for the 2019 WHL Cup in October. The summer camp features 80 players and will run from July 1-7 in Red Deer, Alta.

“We saw an outstanding level of talent at the 2019 Alberta Cup in Red,” said Michael Kraichy, Manager of Team Alberta, in Hockey Alberta’s announcement. “It wasn’t an easy task for our staff to select the eighty players to attend Summer Camp, but we’re excited to see what this group can show us as they move forward in the Team Alberta process.”

Of the 80 players invited, Hockey Alberta will select 20 for their tournament roster. The WHL Cup will take place in October, featuring the best under-16 players from Western Canada.