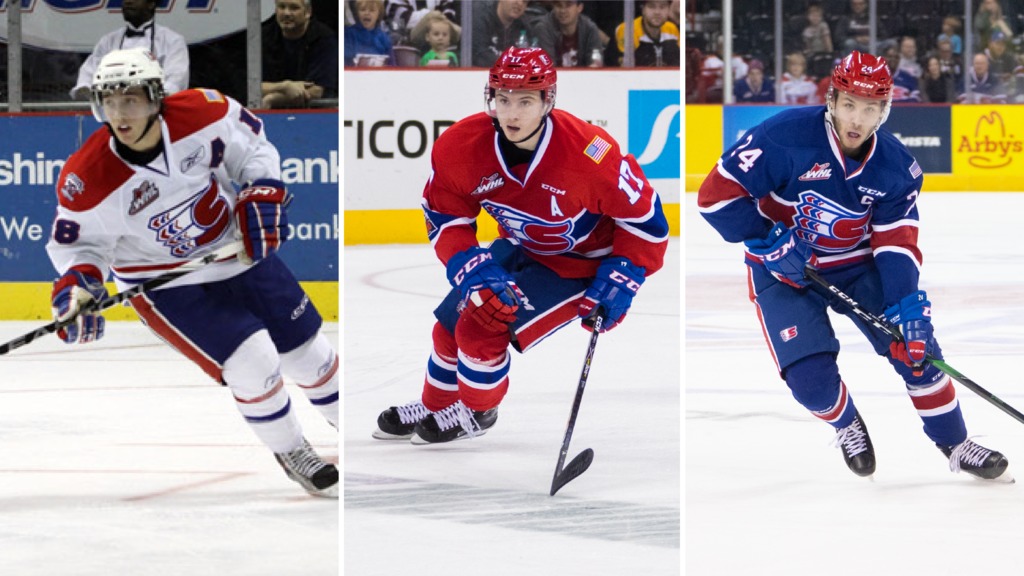 Leading the way is defenseman Jared Spurgeon (2005-10), who was named captain of the Minnesota Wild earlier this month. Forward Kailer Yamamoto (2014-18) will open with the Edmonton Oilers and two-time Chiefs captain Ty Smith (2016-20) has earned his spot on an NHL roster for the first time as he will begin the season with the New Jersey Devils.

This year’s circumstances related to COVID-19 have led to the creation of “taxi squads” for each NHL club, which are groups of up to six players who will follow each club throughout the season, to help with any necessary health protocols.

Three former Chiefs will begin the year on their club’s taxi squad, including forwards Tyler Johnson (2007-11) with the 2020 Stanley Cup Champion Tampa Bay Lightning, Derek Ryan (2004-07) with the Calgary Flames and Jaret Anderson Dolan (2015-19) with the Los Angeles Kings. Media reports indicate that both Johnson and Ryan may be called up to the respective main roster soon, as clubs navigate salary cap restrictions. 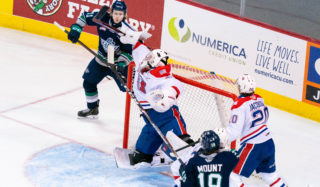 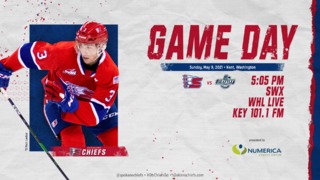 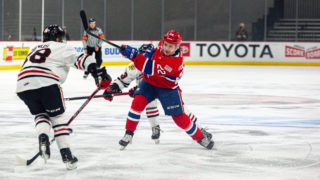 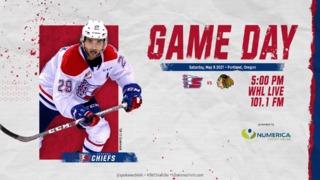 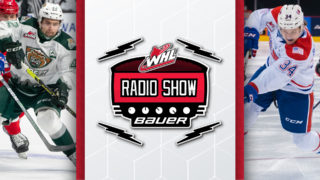