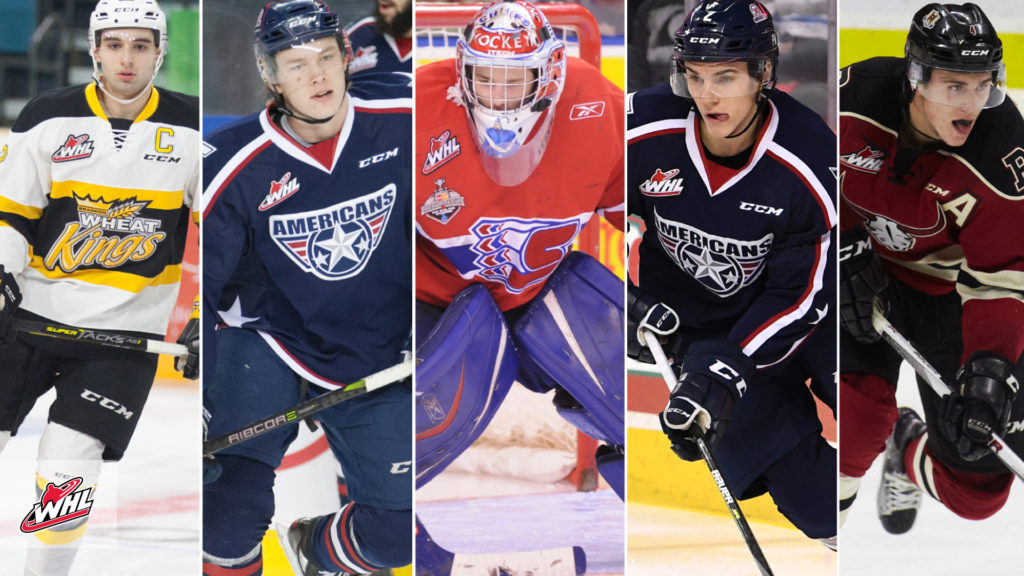 Tokarski is a Calder Cup Champion for the second time in his career, having previously won the trophy with the Norfolk Admirals in 2012. He spent the entirety of his WHL career with the Chiefs, winning a WHL Championship and Memorial Cup in 2008. Tokarski was named the recipient of the  Stafford Smythe Memorial Trophy as the Most Valuable Player at the Memorial Cup that year. That summer, Tokarski was selected in the fifth round, 122nd overall, by the New York Rangers at the NHL Draft.