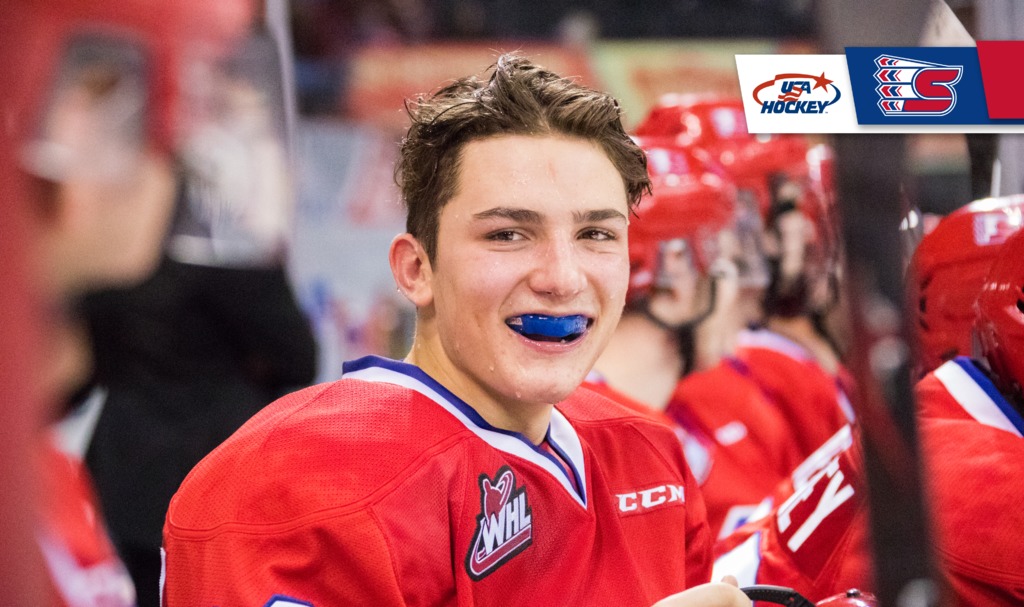 Toporowski is one of 24 forwards invited to the annual event showcasing the best American-born prospects for the NHL Entry Draft. He was the Chiefs’ first-round (8th overall) pick in the 2016 WHL Bantam Draft and had a standout rookie season in Spokane, scoring 10 goals and 13 assists for 23 points. He added two goals and two assists in the Chiefs’ first round playoff series versus the Portland Winterhawks.

Forward Kailer Yamamoto represented the Chiefs at the 2016 All-American Prospects Game and picked up two assists. He went on to be the 22nd overall pick in the 2017 NHL draft by Edmonton.

Promotions
Chiefs to Bag Groceries for Second Harvest at Fred Meyer on Tuesday, February 25
6 days ago