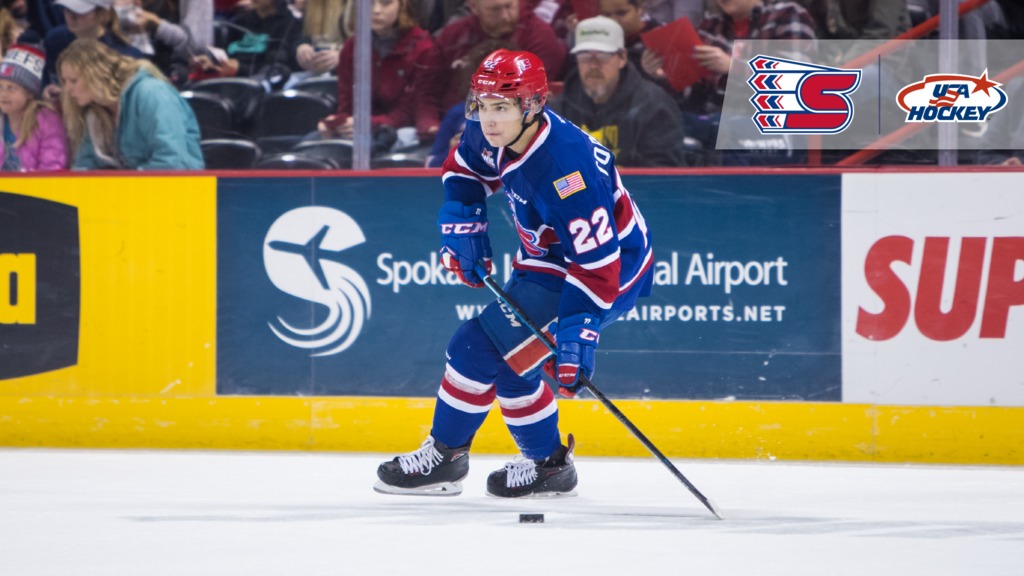 The Summer Showcase will be held from July 26 through August 3 at USA Hockey Arena in Plymouth, Mich. It will feature an 11-game slate for the U.S. including match-ups with Canada, Finland and Sweden. Toporowski will look to follow in the footsteps of former Chief and current Edmonton Oilers prospect Kailer Yamamoto, who was a member of Team USA’s bronze medal-winning 2018 World Juniors roster.

Toporowski hopes to hear his name called in this weekend’s NHL Entry Draft. He came in at 100th among North American skaters in the final NHL Central Scouting rankings.