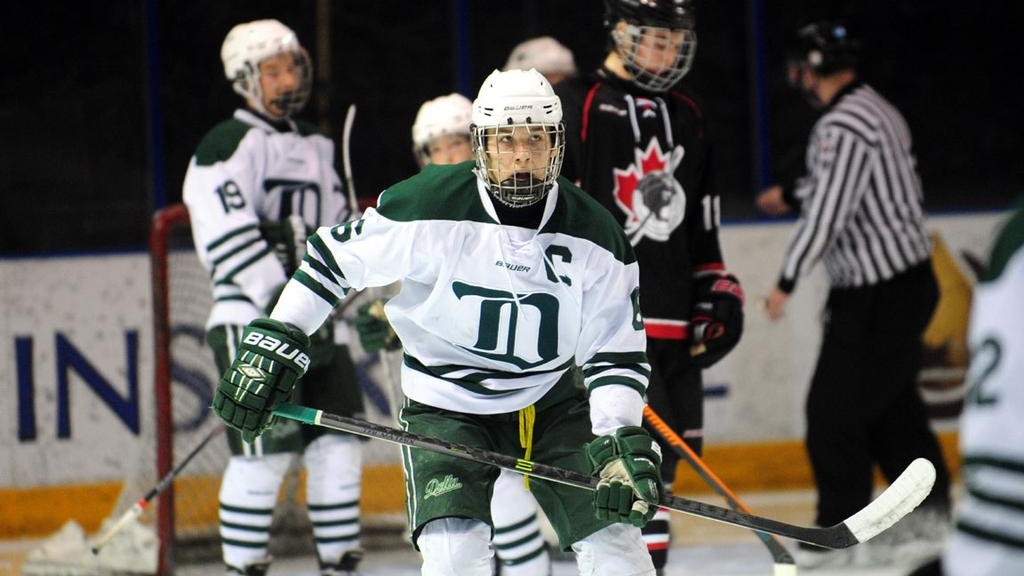 The 5-foot-10, 170-pound defenseman from Lloydminster, Alberta, has 4 goals and 4 assists in 15 games this regular season with the Lloydminster Bandit Pipeline Bobcats of the Alberta ‘AAA’ Midget Hockey League. Smith was a first-team all-star and earned recognition as the top defenseman at the recent Mac’s AAA Midget Tournament, where his Bobcats finished second.

Smith was also a member of Team Alberta at the 2015 Western Canada U16 Challenge Cup. Albert won the tournament with a 3-0 win over Team Manitoba.

Smith will join the team for practice Tuesday, January 12 and be available to play Wednesday, January 13 vs. Saskatoon and Friday, January 15 vs. Portland. Both games will be at Spokane Arena at 7:05 p.m.

Tickets for this week’s home games and all Chiefs home games are available via TicketsWest online at www.ticketswest.com and via the Chiefs’ Ticket Office over the phone at 509-535-PUCK.