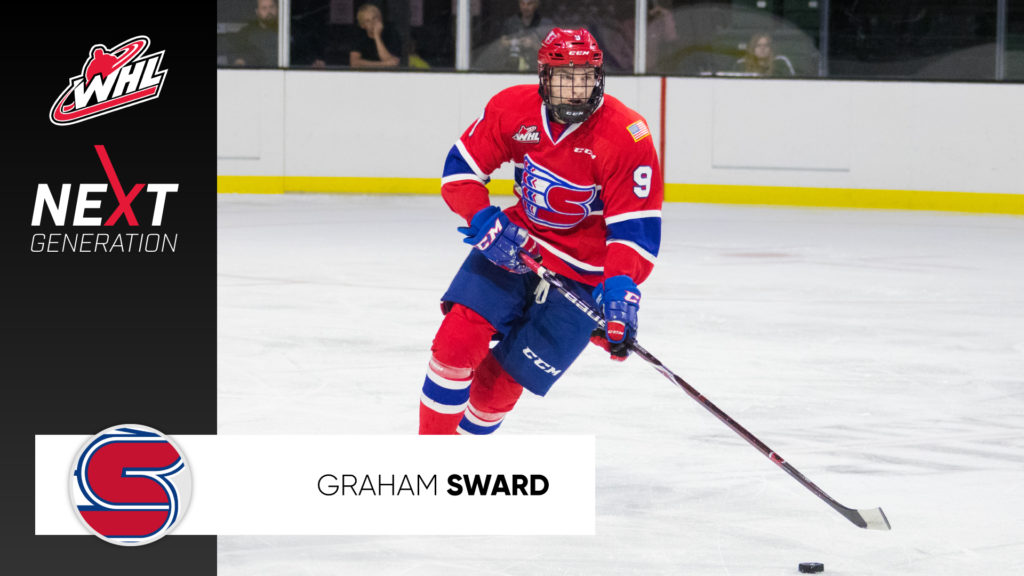 WHL Next Generation is a 22-part series highlighting a handful of the future stars of the Western Hockey League. From first-round bantam draft picks to later-blooming selections, get to know the names of players set to establish themselves as the newest crop of exciting talent to grace the WHL. From August 1 through August 31, get the inside scoop on the incoming rookie class of 2019-20.

As we start to understand more about mental health and the importance it plays in an athlete’s performance, we start to prioritize it. A balance must be found for players to ensure both their physical and mental state are top-notch. As a 16-year-old player entering the WHL, this is particularly important as there are many changes occurring at once. For Graham Sward, the Spokane Chiefs’ newest defenceman, he’s found that mental preparation and awareness has been the biggest growth in his game this past year in midget, preparing him for the WHL.

Sward spent his 2018-19 season with the Fraser Valley Thunderbirds of the B.C. Major Midget Hockey League (BCMML), recorded 26 points (7G-19A) in 32 games and learned a tremendous amount. His team was very successful this year, making it all the way to the Midget AAA Pacific Region Championship with the Thunderbirds, but ultimately came up short in the series.

“I think I learned a little bit of how to win and what it actually takes to get to that spot,” Sward said. “I learned what it’s like to be on a team that is successful, gets along well and plays well together and how fun it can be.

“But, we also faced some challenges when some of our top guys got injured, so our team did really well making up for that. Some guys stepped up that maybe usually wouldn’t be considered a part of our top line.” 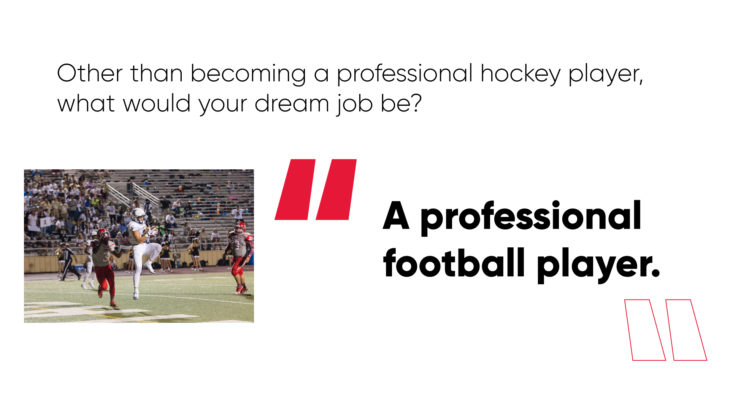 Injuries combined with pressure can also prove mentally challenging for a team. It was a roadblock Sward and the Thunderbirds ran into when they competed in the Mac’s Midget AAA Hockey Tournament in Calgary, Alta. at Christmas.

“The pressure to play well got to us and we didn’t play as well as we expected,” Sward said, “but I thought we learned from that and re-grouped really well.”

The mental aspect of bouncing back from a rough performance as a team, or even individually, is paramount for players to learn as they prepare for future roadblocks and challenges. 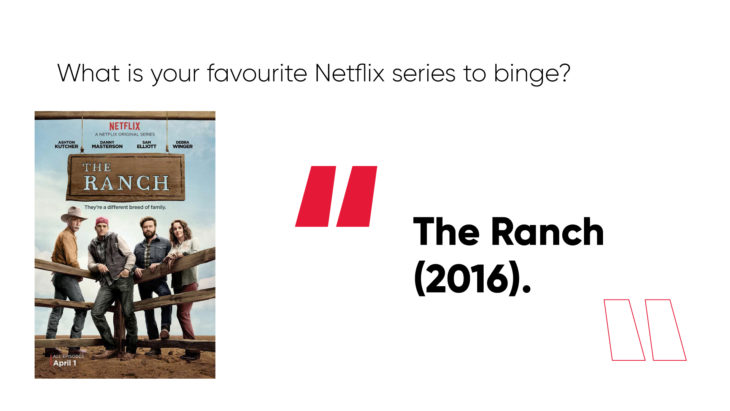 Following a challenge, it also helps to have something positive to focus on in the near future. For Sward, it was his chance to play in his first career WHL game. On January 5, 2019, Sward joined the Chiefs for a game against the Kootenay ICE and while it isn’t completely unheard of for a rookie defenceman to score, it certainly isn’t common.

“It was an unreal experience,” Sward said. “Obviously going in I didn’t think that was going to happen right away, but it was probably one of the best moments of my career so far.”

Sward also associated the atmosphere, welcoming teammates and world-class staff to his experience with the Chiefs.

“All of the guys on the team and staff were really supportive of me coming up and really helped get the nerves out,” Sward said. “They really made me feel like I was part of the team while I was up there and scoring a goal was just a bonus on top of that.”

Since his game with the Chiefs and the end of his season with the Thunderbirds, Sward has continued to work on his mental and physical game to prepare for the upcoming season.

“I’ve been training quite a bit, working out and skating, but at the same time thinking about what it’s going to be like and how I can try and adapt to the changes that are coming,” Sward said. “But at the same time, I’m just going to play hockey and it’s what I’ve done for most of my life, so I just need to continue playing my game. In that sense, it shouldn’t be too hard, but at the same time, it is a big jump and I think I’m doing a fairly good job getting prepared for it.” 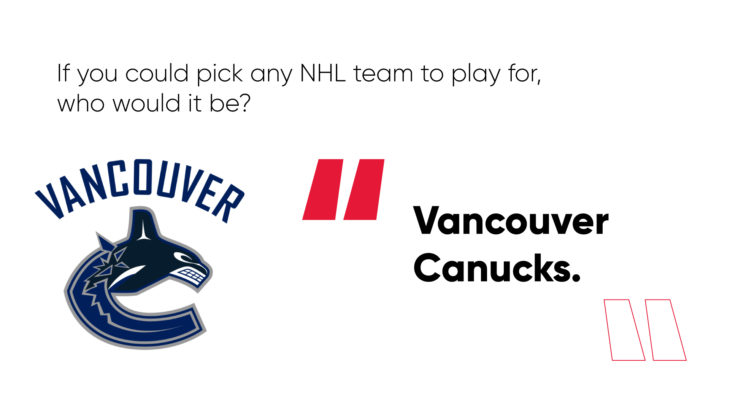 Another key to Sward’s preparation for the future and more specifically making the Chiefs’ roster in the fall is listening.

“Obviously the goal is to make the team, but I just want to try and take as much as I can out of it – try and learn from the older guys that have been through it before. I’m just going to try and listen more than talk, take it in and learn from it all.”

It’s a simple approach, but hopefully for Sward, one that has effective results.