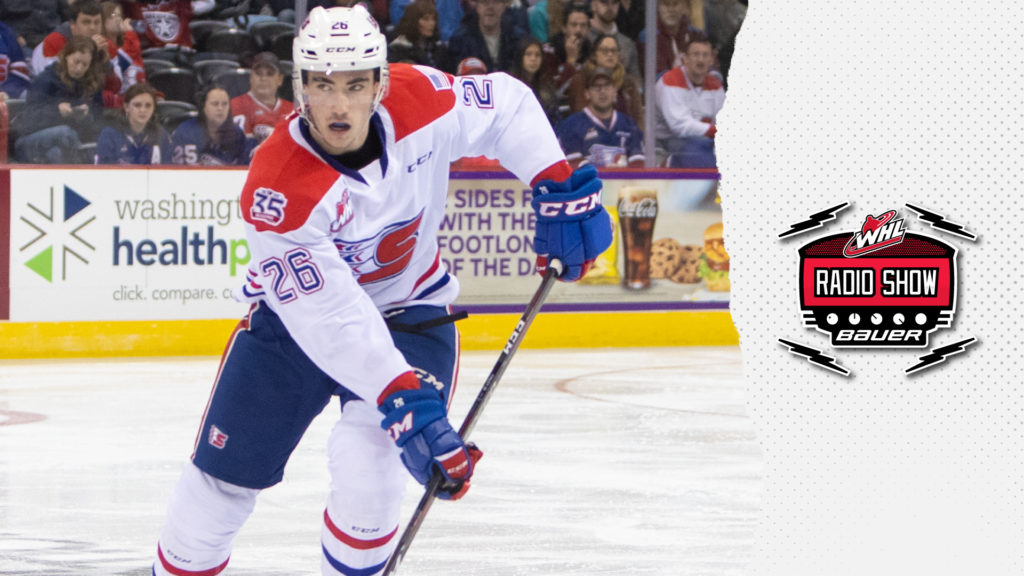 Episode 19 of the Western Hockey League Radio Show presented by Bauer Hockey has hit the airwaves!

Host Jon Keen opens the show discussing the inductees named to the Class of 2020 for the B.C. Hockey Hall of Fame, including the 2002 Memorial Cup champion Kootenay ICE. Calgary Hitmen General Manager Jeff Chynoweth, who served as the ICE’s General Manager, President, and owner discusses what the honour means to the team and some of the pivotal moments from their successful run.

In the wake of the 2020 Kubota CHL/NHL Top Prospects Game, the talk for the 2020 NHL Draft is heating up. Spokane Chiefs forward Jack Finley discusses his approach to the process and how he’s handling being in the spotlight.

Portland Winterhawks forward Seth Jarvis is another player performing at the top of his game as he draws in more eyeballs ahead of the NHL Draft. Recently recognized as the WHL On the Run Player of the Week, Jarvis shares how his game has found a new level throughout the month of January.