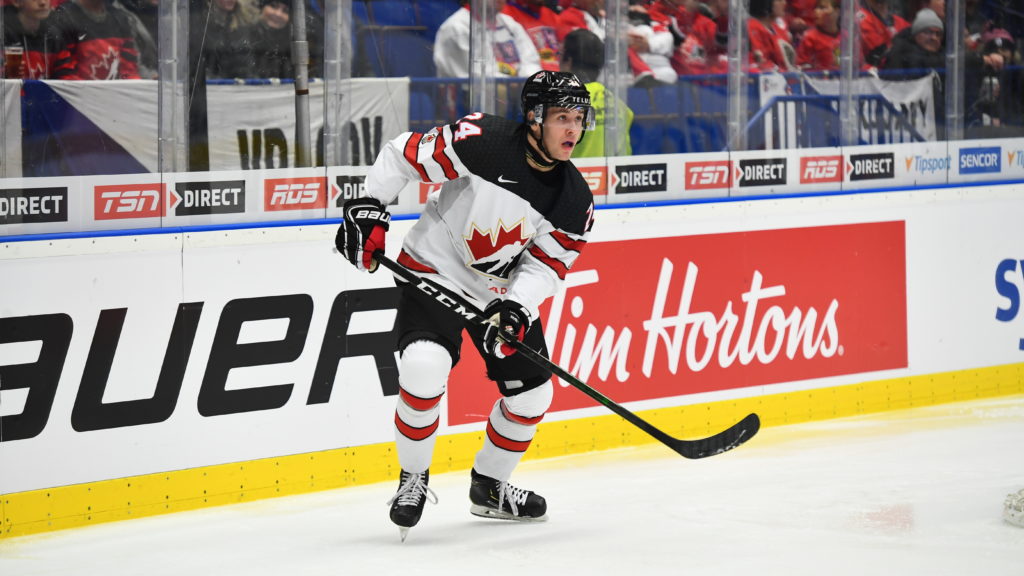 Spokane Chiefs Ty Smith and Lukáš Pařík each experienced their first losses of the 2020 IIHF World Junior Championship on Saturday, pushing their respective team records to 1-1 through half of pool play.

Pařík served as backup goaltender again on Saturday as the hosting Czechs fell to a German squad that has turned heads so far. The Germans pushed out to a 4-1 lead early in the first period, capped by back-to-back goals from Carolina Hurricanes prospect and former first round NHL pick Dominik Bokk. The Czechs rallied late but couldn’t equalize.

Canada fell flat after a big win over Team USA, losing 6-0 to a Russian team that was rebounding from a loss of their own against the Czech Republic. Russia came out flying, scoring three in the first period and three in the second to cruise to their first win of the tournament. Smith finished with 26 shifts played (16:48 ice time) and a minus-4 rating.