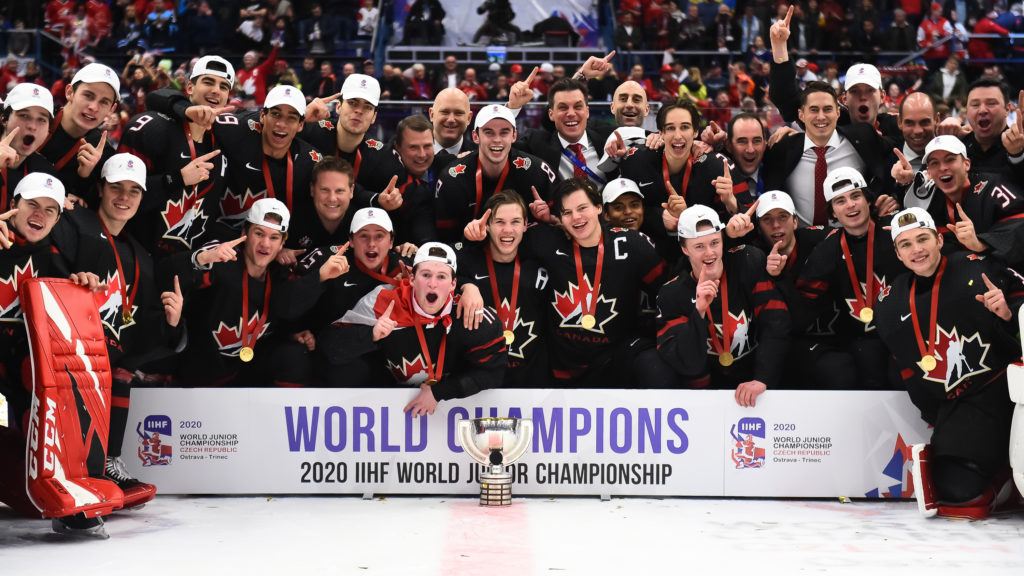 After a scoreless first, Russia took a 1-0 lead midway through the second. Dylan Cozens (Lethbridge Hurricanes) responded just 1:24 later to even things at 1-1 but the Russians scored again at 14:46 and held a 2-1 lead into the second intermission.

Maxim Sorkin made it 3-1 for Russia just under nine minutes into the third but Canada responded quickly again, scoring on the ensuing bump-up shift to make it a 3-2 game.

Team captain Barrett Hayton ripped home a power play goal at 11:21 to tie it up at three apiece before Akil Thomas scored what proved to be the game-winner at 16:02.

Smith finished the gold medal game with two shots on goal in 17:08 of ice time. He finished the tournament with three assists, two penalty minutes and an even plus-minus. He is one of six players returning to the Western Hockey League with a gold medal this year.