WJC Round-Up: Quarterfinals Up Next For Kral & Yamamoto 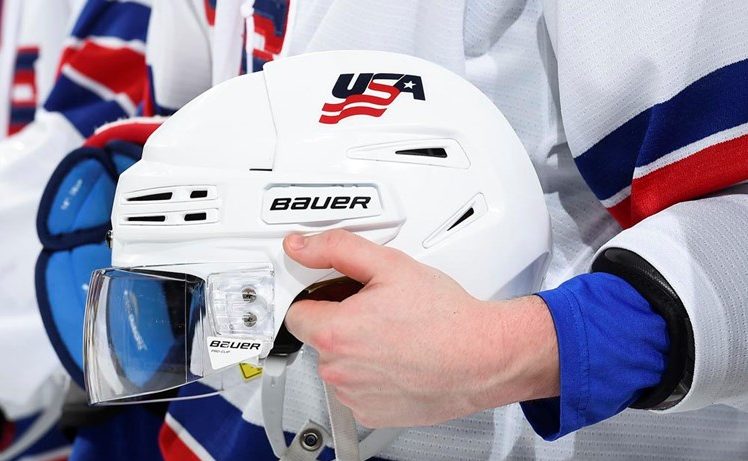 Spokane Chiefs Filip Kral and Kailer Yamamoto each earned wins on New Year’s Eve at the 2018 IIHF World Junior Championship and head into the tournament’s quarterfinal round on Tuesday.

Kral and the Czech Republic never trailed in a 6-3 win over Switzerland on Sunday, pulling away from a 3-3 tie late in the second period to cruise to the victory. Kral recorded 2 SOG and a +1 rating in 16:17 of ice time.

Yamamoto and the Americans jumped out to a 3-0 lead and withstood a late flurry by Finland to hang on for their third win of the tournament. Yamamoto assisted on the game’s opening goal and also recorded 4 PIM in over 20 minutes on the ice.

In Tuesday’s quarterfinals, Kral and Team Czech Republic take on Team Finland at 9 a.m. PT, while Yamamoto and the Americans battle Russia at 5 p.m. PT.