WJC Round-Up: Yamamoto & Kral to Battle Each Other for Bronze 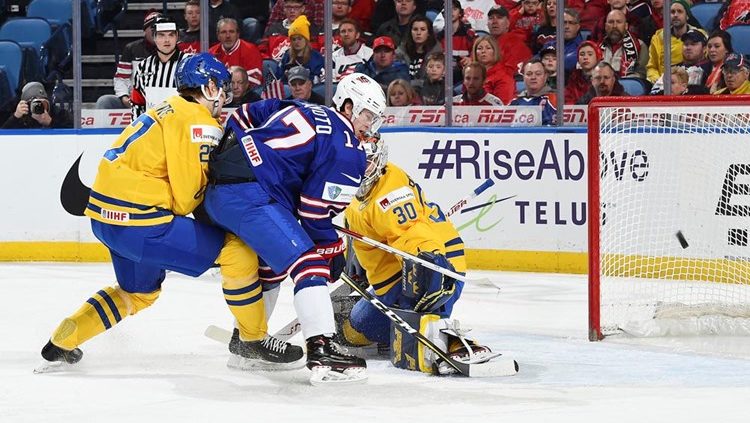 Chiefs Kailer Yamamoto (USA) and Filip Kral (CZE) experienced semi-final losses at the 2018 IIHF World Junior Championship on Thursday, forcing them into a head-to-head battle for the bronze medal on Friday. Team USA and Team Czech Republic will square off a 1 p.m. PT, available to watch on NHL Network.

Yamamoto and the Americans battled close with Sweden for two periods but the Swedes exploded late in the second and early in the third for four goals – including two shorthanded – to take a 4-0 lead. Team USA scored twice late but it wasn’t enough in the 4-2 loss.

Yamamoto finished with an assist and 2 SOG in the game to go with a -1 rating. He had to be helped off the ice after a slash to the leg with only four seconds left in regulation, but is expected to play in Friday’s bronze medal game.

Kral and the Czechs got off to a good start, taking a 1-0 lead against the highly-favored Canadians. Team Canada came rolling back, scoring the game’s next seven goals en route to a dominant 7-2 win.