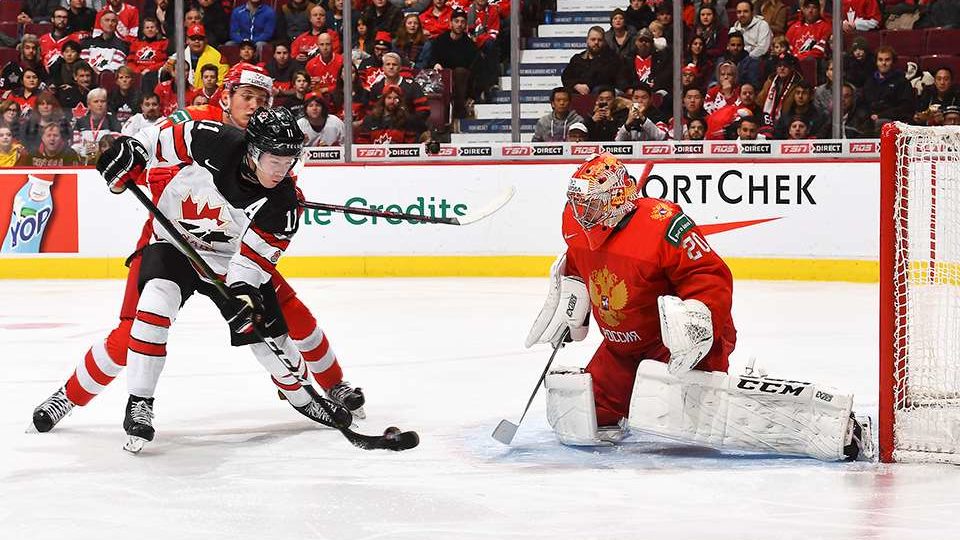 All three participating Chiefs wrapped up their group play schedules on New Year’s Eve and will now look ahead to the quarterfinals at the 2019 IIHF World Junior Championship in B.C.

Filip Kral at the Czechs secured their spot in the quarterfinals with a 4-0 shutout win over Denmark. Kral capped the Czech Republic’s scoring with an empty net goal late to seal the game and logged over 20 minutes of ice time. Denmark became the first ever team to fail to score a goal in pool play and will face Kazakhstan in the relegation round. The Czechs will move on to face the United States in a rematch of last year’s bronze medal game on January 2 at 5 p.m. in Victoria.

Team Canada suffered their first and only loss of group play, falling to Team Russia, 2-1. Jaret Anderson-Dolan recorded one shot on goal and an even rating as the Canadian offense struggled to get anything going against the rival Russians. Ty Smith also had one shot on goal in over 23 minutes of ice time. Total shots were even at 31-31 in a matchup that many believe could become a rematch in the gold-medal game on Jan. 5. Canada will face Finland in the quarterfinals on Jan. 2 at 3:30 p.m.