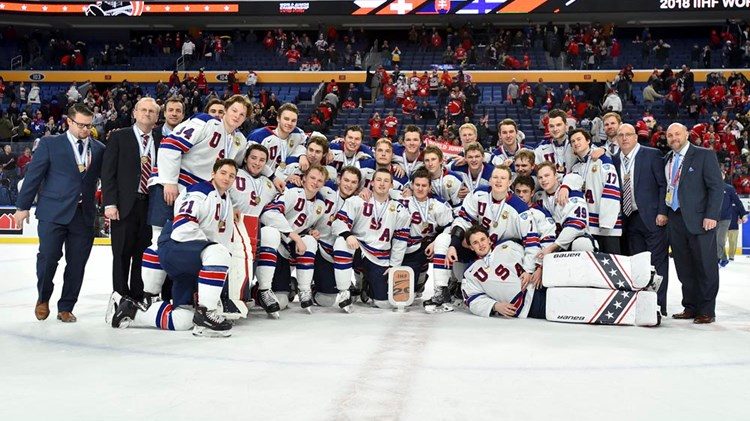 Yamamoto played only 12 shifts in the bronze medal game, fighting through an injury sustained on a slashing penalty late in USA’s semi-final game versus Sweden. He finished with 9:00 of ice time, resting the majority of the second and entire third period as the Americans built a commanding 7-0 lead after two frames.

The Spokane native and Edmonton Oilers draft pick finished the tournament with 2 goals and 2 assists, a +3 rating and 16 SOG.

Kral, who has posted 3 goals and 12 assists in 22 games during his rookie campaign with the Chiefs this season, finished the tournament with a goal, 2 PIM and 6 SOG. He is a prospect for the 2018 NHL Entry Draft.