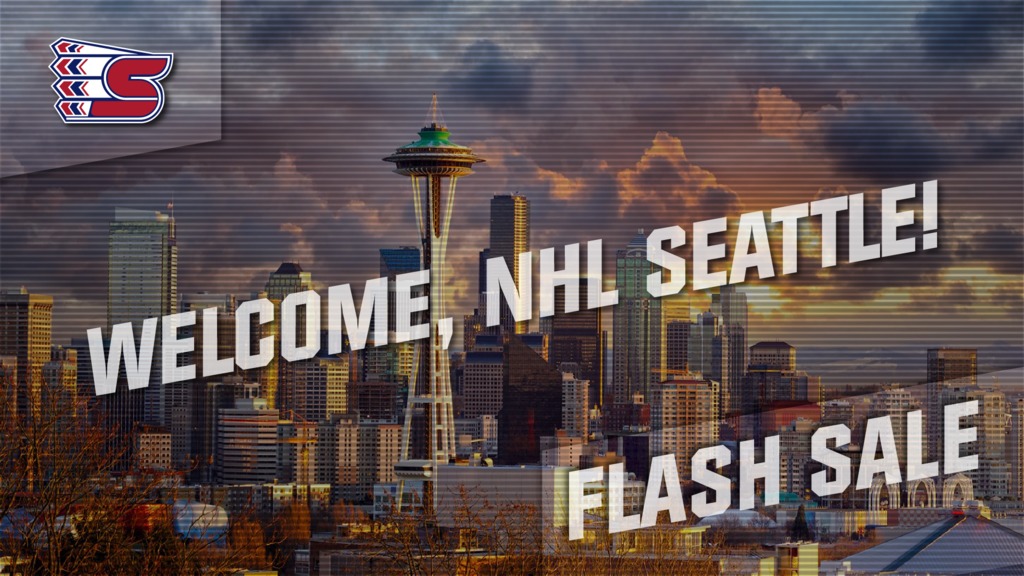 The National Hockey League announced on December 4 that Seattle has been officially awarded the league’s 32nd franchise. Welcome to Washington, NHL Seattle!

In celebration, the Spokane Chiefs are having a 32-hour FLASH SALE on Teddy Bear Toss tickets! 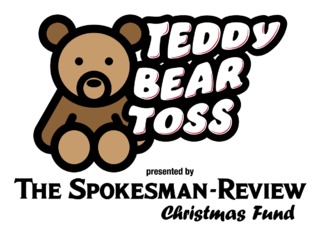 Tickets are to the annual Teddy Bear Toss presented by The Spokesman-Review Christmas Fund on Saturday, December 8 vs. Kootenay (7:05 p.m.).

All tickets will be upper level and sold in sets of four only.

THE FLASH SALE HAS EXPIRED!

Be sure to bring a teddy bear or stuffed animal to the game to throw onto the ice after the Chiefs score their first goal! Toys are collected and donated to local families in need via The Spokesman-Review Christmas Bureau.