Episode 7 of the WHL Podcast heads back down to Spokane – one week after chatting with former Chiefs Head Coach Manny Viveiros, we catch up with the new Head Coach in Spokane, Adam Maglio. From there, we stay in the U.S. Division but shift our focus to Portland and a conversation with Lisa Hollenbeck, Senior Director of Hockey Operations for the Winterhawks. Finally, we head over to the KHL and get up to speed on what former Lethbridge Hurricanes star Tyler Wong has been doing in recent years. 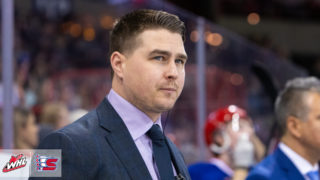 We open the show with Adam Maglio – the man who now owns the designation as the youngest Head Coach in the Western Hockey League. Following one season as an Associate Coach with the Chiefs, Maglio takes over top duties after Manny Viveiros signed with the AHL’s Henderson Silver Knights. 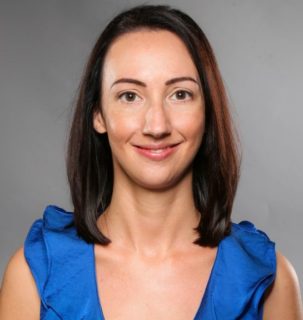 Hollenbeck joined the Winterhawks in 2011 following three years with the ECHL head office in New Jersey. 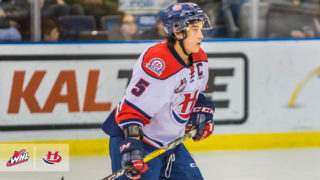 We close things out by taking a tour to China and the KHL as we get caught up with Lethbridge Hurricanes alumni Tyler Wong, now a member of Kunlun Red Star. 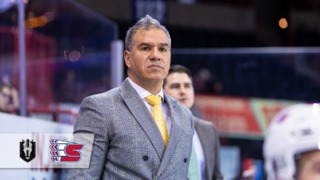